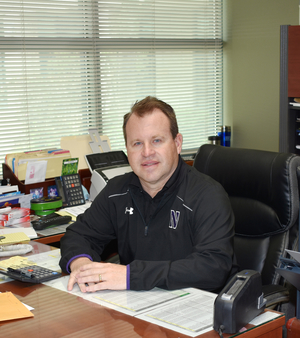 The 2020 growing season got off to a slow start with frequent rainfall during the planting season. However, most of the corn and soybeans were planted timely but experienced excess rainfall in May and June followed by a lack of rain in late July and August.

In spite of a wet spring, the DeKalb County FBFM corn yield was the seventh highest on record.

DeKalb County soybean yields were 60 bushels per acre and 58 bushels for FBFM and NASS-USDA averages, respectively.

DeKalb County wheat yields were 69 bushels per acre and 75 bushels for FBFM and NASS-USDA averages, respectively.

Labor and Management Income increased to $213,310 for DeKalb County FBFM farms in 2020.

Market hog prices were very weak for most of 2020 but rallied late in the year and along with government program payments pushed hog farm incomes sharply higher in 2020.

Most of the livestock farms also produced grain and a significant part of their increase in income is attributable to higher grain farm incomes.

U.S. and global grain and oilseed stocks were adjusted in late 2020. This lead to sharp price rallies in these commodities.

The price outlook for corn, soybeans and wheat is the strongest it has been in several years. The strength in prices has put upward pressure on agricultural production input costs. The outlook for farm earnings in 2021 remains strong.