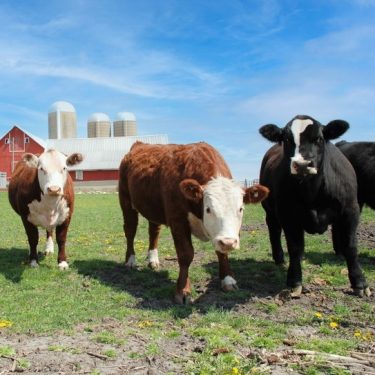 The commercial was a hit and brought increased attention to eating “real” beef. Now, the “BEEF It’s What’s For Dinner” commercials resonate with consumers.

In DeKalb County, we raise 17,300 beef cattle on 69 farms. These cattle are raised in cow-calf herds or as feedlot cattle.

The state of Illinois raises about 397,000 beef cattle annually.