Weather issues and trade tariffs are putting the ag economy at risk.

“I can think of few times when things are as truly uncertain as they are today for Illinois farmers,” said Scott Irwin, University of Illinois ag economist. 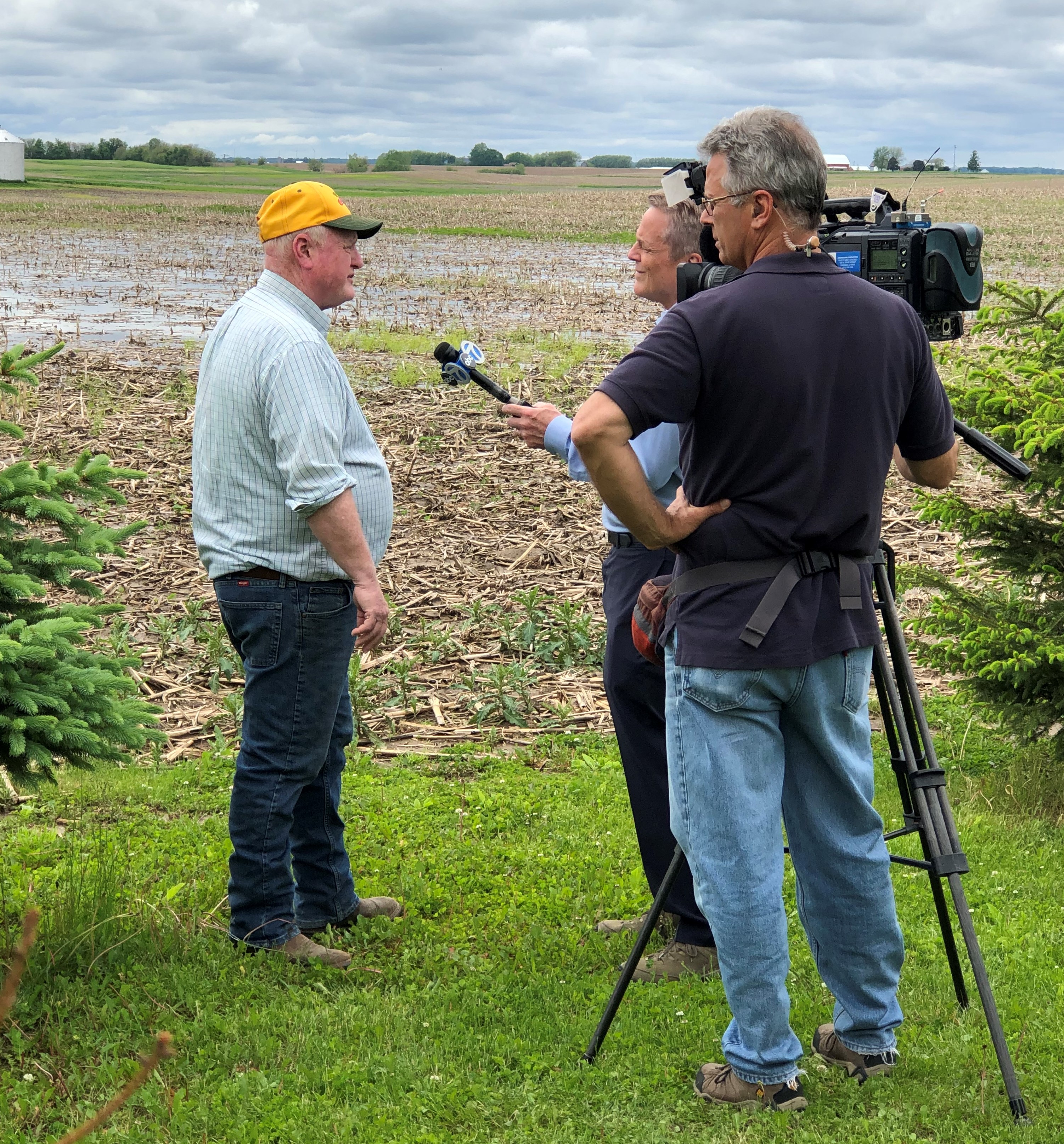 “They’re being buffeted on the demand side by news of big crops in South America, trade talks are at least on hold if not ruptured with China and now they’re trying to absorb the government demand side after the Trump administration’s announcement of a trade-mitigation package,” he continued. “On the supply side, they’re trying to make decisions of planting corn versus taking prevent plant or switching some corn acres to soybeans.”

Hundreds of local farmers participated in listening sessions and then crunched numbers to figure out their best planting options.

DeKalb County Farm Bureau hosted a session for farmers in late May. The format of the session was a webinar provided by COUNTRY Financial and Illinois Farm Bureau, which was broadcast throughout the state.

Farmers had to make some tough decisions based on whether they were able to get their corn and soybean crops planted contingent on crop insurance deadlines in June.

Mark Tuttle wasn’t looking for media attention.  But in late May he was contacted by several media to tell others about the crop crisis. 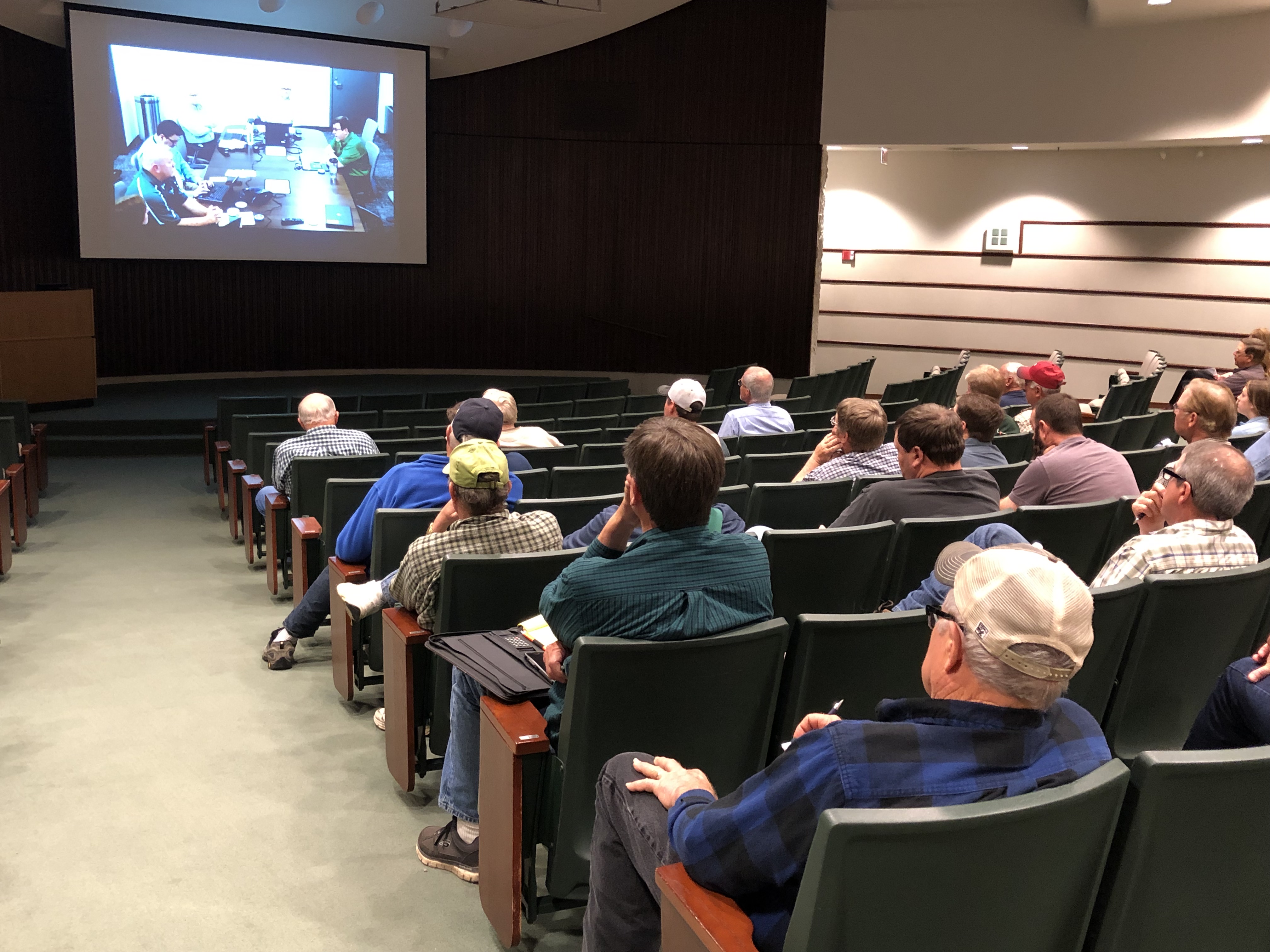 Local farmers attended a webinar at Farm Bureau to figure out their best planting options in this troublesome crop year.

Tuttle hasn’t seen a year like this before in the 40 years he has been farming. Excessive rainfall during the month of May prevented him from planting any crops before the first of June.

“It’s a perfect storm,” said the Somonauk farmer. “It’s going to have a detrimental effect on everyone –  from the farmers to the implement dealers to consumers.”

He was interviewed by ABC Chicago television, the Wall Street Journal, Daily Chronicle, and WSPY radio, as were other farmers.