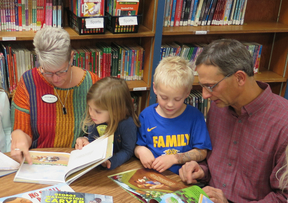 These are just a few of the facts students and teachers can learn as they explore the books donated to school libraries in DeKalb County this fall. This year’s book donations to area schools bring the total donated to 106 titles since 2002. 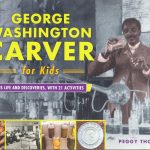 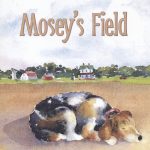 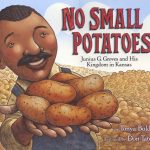 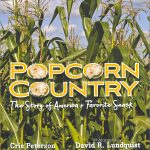 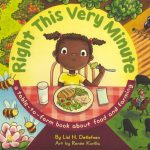 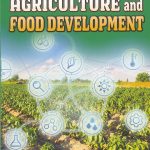 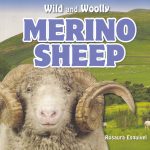 As happens every year, local sponsors make the donations of ag-related children’s books possible. Farm and food-related businesses, organizations, and farm families step up each year to provide funds needed to purchase the books. Upon opening each donated book, readers will discover a label recognizing the sponsor or sponsors of that title.

Thirty-four schools benefitted from this effort. Each library received titles appropriate to the grade levels within that building. 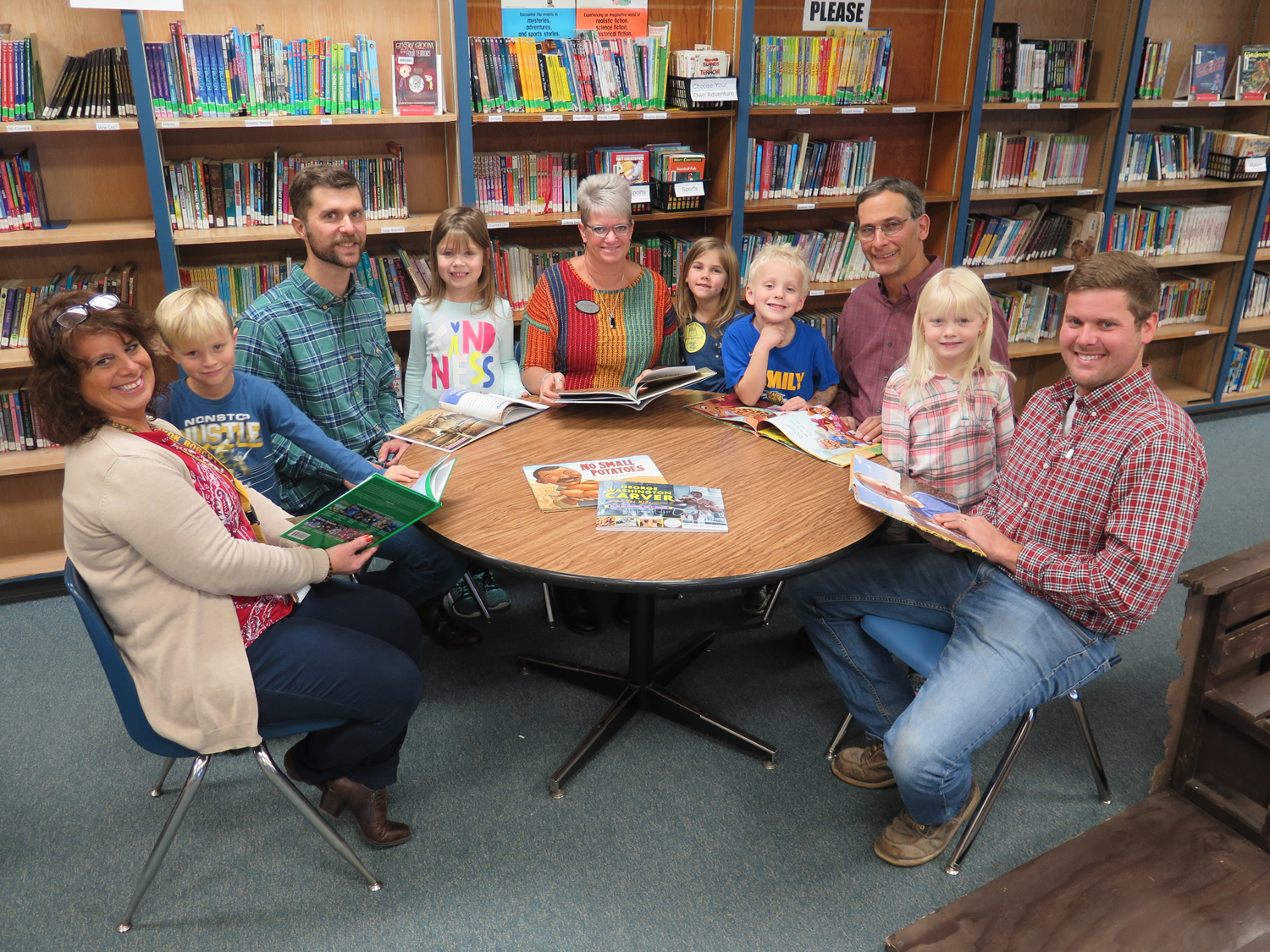