February is typically known as the month of love. But February is not only about valentines and sweethearts, but so much more. Here is a flashback to the 1950’s, a time when lifestyles were changing and agriculture was changing too. • A 1 lb. box of chocolates cost $1.86.• A movie ...

Celebrating 110 Years In the early years of Farm Bureau, Annual Meetings were held at various locations. In 1930 and 1931, the Annual Meeting took place at the new Fargo Theatre on Lincoln Highway, DeKalb. Clippings from the March 1948 issue of the DeKalb County Farmer newsletter: (Left) The Egyptian Theatre was ...

“Throughout the whole theatre an effort has been made for strength and dignity, as the Egyptian style in itself is a monumental one.” Although this quote was published in the DeKalb Daily Chronicle just one day before the Egyptian Theatre first opened its doors in 1929, architect Elmer F. Behrns’ description ... 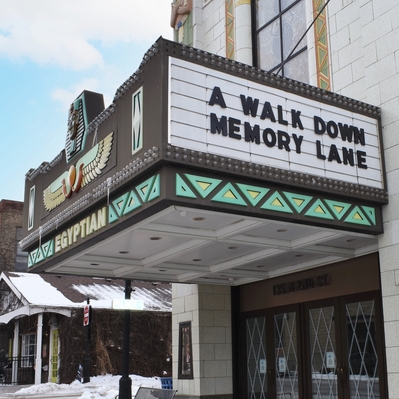 Their love story began 70 years ago. Three farm couples found their true love during their younger years. And the common thread among these couples is the Egyptian Theatre, the DeKalb County Farm Bureau, and a glove box! Ray & Carol Larson: "Love One Another" When Ray and Carol Larson take a ... 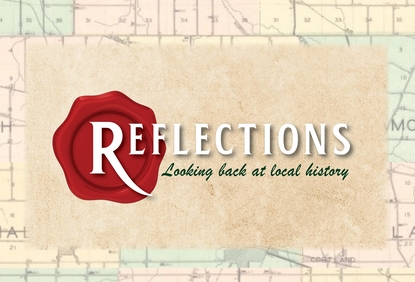 Sycamore’s popcorn stand has been popping for 128 years! James Elliott was the original owner of the popcorn stand in Sycamore, which he called the “popcorn and confectionary stand.” It was located on the northwest corner of State and Maple streets. Elliott was a farmer and carpenter who “lost his hand ...

Legends – What I’m Thankful For 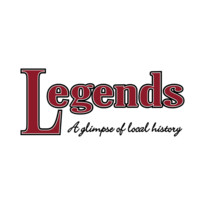 As I finish my fifth year of writing the Legends column, I’m thankful for the opportunity to share my love of DeKalb County history. I was born and raised in DeKalb County. My family immigrated here in 1855. I’m thankful to be able to share the stories of my family ...

The DeKalb Area Agricultural Heritage Association (DAAHA) has created a great self-guided driving tour of DeKalb County which is perfect for a COVID safe outing. Who knew there were so many historical landmarks in the county? Not only a self –guided driving tour, but you can also go on a virtual ...

The Man Behind the Mural 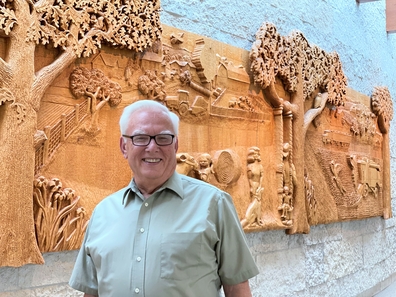 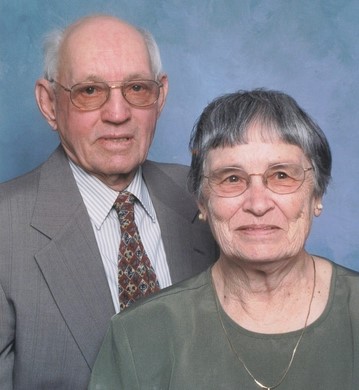 They were that farm couple. Who worked together side-by-side on their family farm. Their entire married life. Leonard and Vivian Nelson were their own farm team – planting and harvesting their crops and raising livestock – for more than 65 years. Vivian particularly enjoyed the fall harvest as she drove the ...