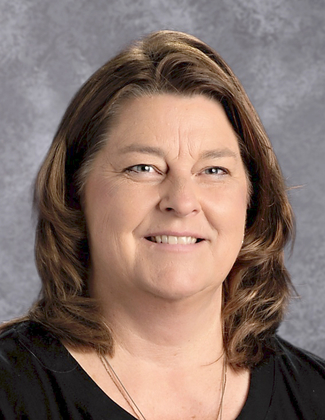 Teaching School:  Indian Creek High SchoolGrade:  Freshmen thru seniorsSubjects:  Geometry and calculusNumber of years teaching:  18 yearsFarm Bureau/Ag Literacy connection:  I have been an Ag Literacy Ambassador for many years and participated in the Harvest Dinner as a farmer. I farm with my husband and son. What do you enjoy most about ... 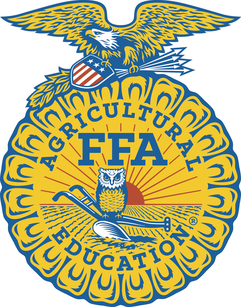 Veterans Day is a day dedicated for us to pay our respects to those who have served our country in the military. Originally the day was called Armistice Day to commemorate the signing of the Armistice that ended World War I. The agreement was signed on Nov. 11, 1918, at the ... 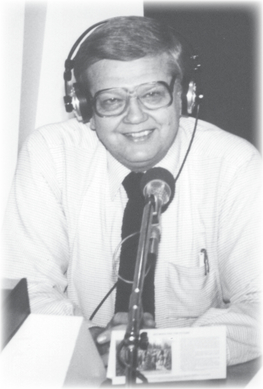 He’s been WGN’s booming ag voice for 60 years. The legendary Orion Samuelson, known across the country as the voice of agriculture, is retiring by year’s end. Orion started as WGN’s farm director in September 1960, after working for radio stations in Wisconsin, his home state. He was raised on a dairy ... 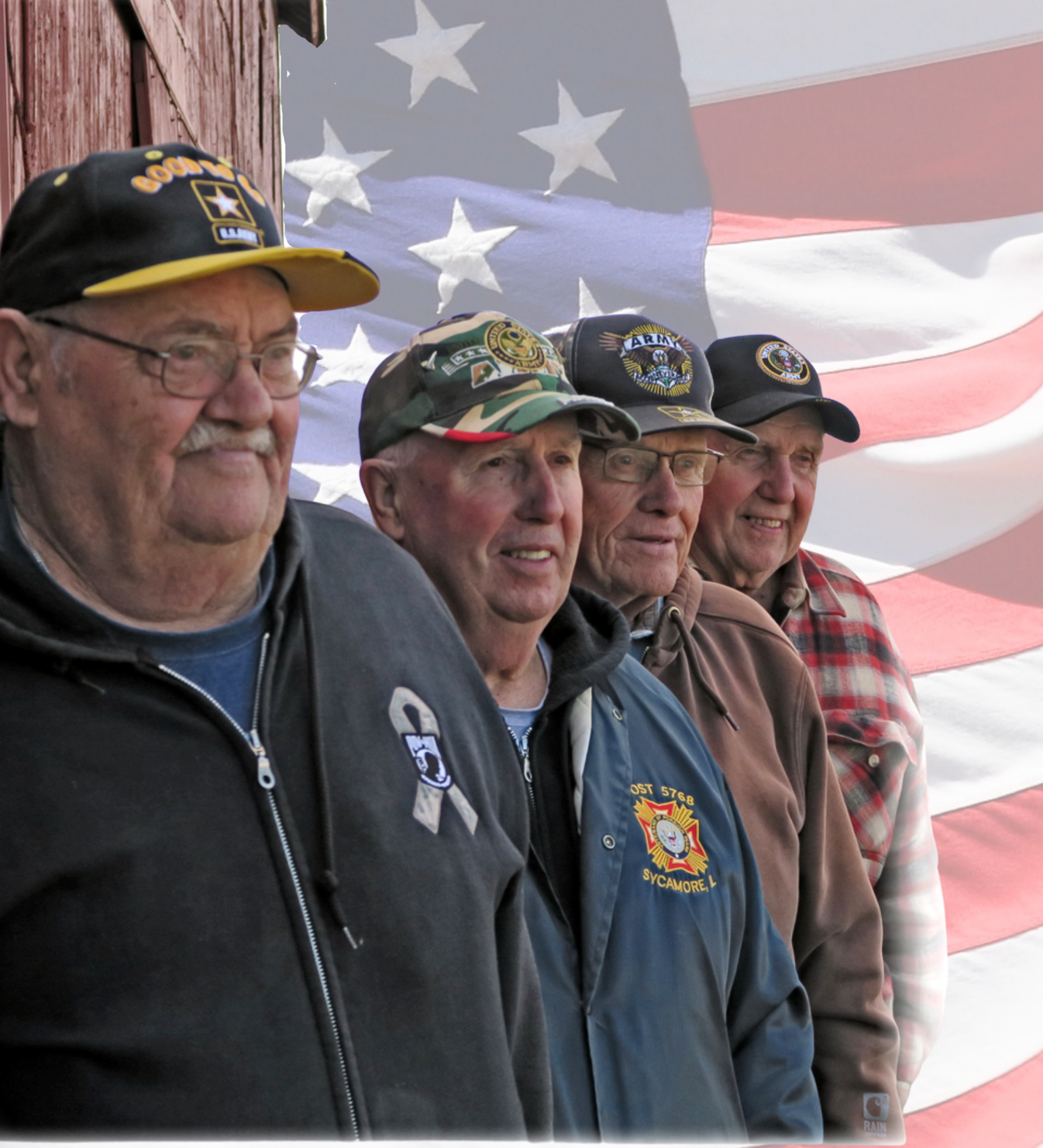 We pay tribute to our local farmers who served in the military during this month which commemorates Veterans day. Some of our farmer veterans from DeKalb County are featured as they shared their military experiences during turbulent times when our country was embattled in World War II, the Korean War, Vietnam, ... 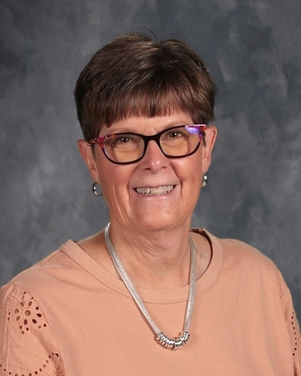 Teaching: School: Hiawatha Elementary SchoolGrade: K-8Subjects: Reading SpecialistNumber of years teaching: 29 yearsFarm Bureau/Ag Literacy connection: I grew up on a grain and hog farm in Waterman. My parents and relatives were very active with Farm Bureau. I have participated in the Summer Ag Institute twice. I learned so much about ...

We asked local ag teachers/FFA advisors how they are adapting to remote, hybrid and limited in-school teaching at their schools. Here’s what they told us. DeKalb Dayna Anderson & Sarah Peterson Method of Teaching: Remote Q: How do you run your greenhouse and ag shop without students being at school? A: For our ag mechanics ...

Teaching Ag in the Burbs 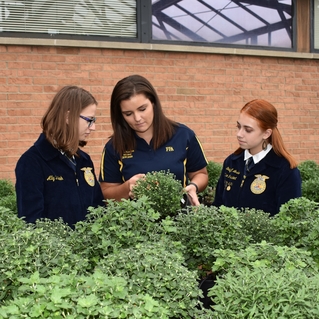 Local girl closes the gap between urban & rural. Lauren Frances wasn’t raised on a farm yet agriculture was all around her growing up outside of Waterman. She naturally learned about corn and cows from her rural community and in ag classes. But the urban students she teaches at Naperville North High ...

Bright Future Ahead for Agriculture

Chase Clausen earns first Bob & Norma Wildenradt Ag Scholarship. Bob and Norma Wildenradt endowed a gift to the DeKalb County Farm Bureau Foundation for Agriculture to support young people with a promising future in agriculture. “We especially want to help college students who are looking at a career in agriculture,” said ...