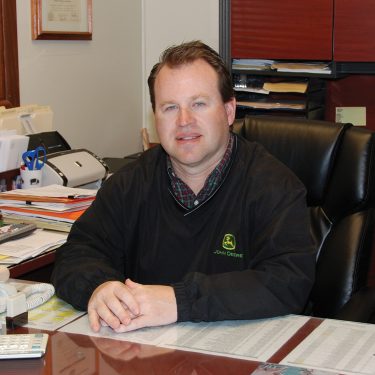 Strong crop yields did not prevent farm earnings from slipping in 2017 as slightly lower corn and soybean prices pushed crop returns lower. Labor and Management Income per operator declined to $5,507 for DeKalb County FBFM farms in 2017. These earnings were supported by stronger pork and cattle returns.

Crop input costs among Northern Illinois FBFM farms declined again in 2017 to $234 per acre. Declining fertility costs caused most of the decline in crop input expenses as seed and pesticide costs were very similar to 2016.

Following losses for livestock farms in 2015 and 2016, earnings improved sharply in 2017 for beef and hog farms. Dairy farm incomes remained quite low in 2017 as milk prices struggled to rise above break-even levels.

In spite of record crop yields in many areas, grain prices remained remarkably stable in 2017. This reflects strength in the global demand for feed grains and oilseeds and particularly protein.

Unless grain prices move sharply higher, crop yields in 2018 will have to be near record levels again in order to avoid a drop in earnings. Fertility costs will decline again in 2018 but other expenses are not likely to move lower.