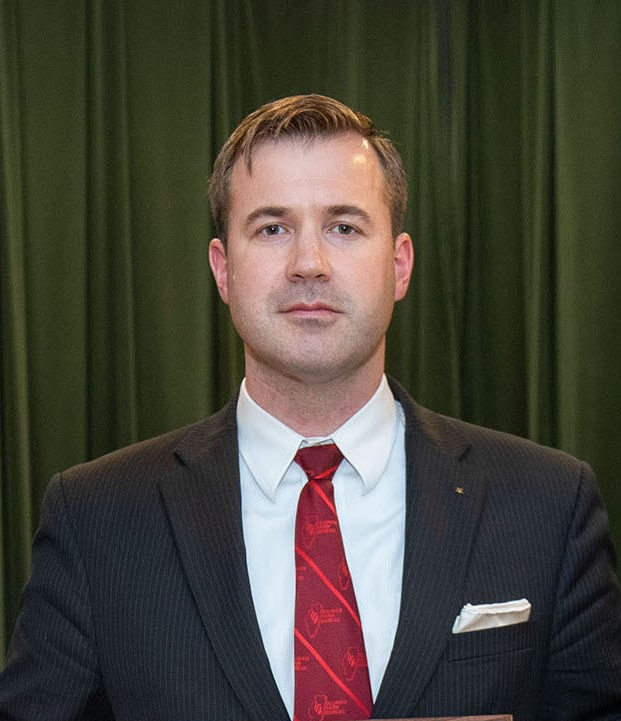 This year’s ALOT class of 21graduates studied and developed leadership skills in the areas of communication, political process, agricultural economics, and global issues as part of the nine-week training program.

Illinois Farm Bureau created ALOT as an agricultural leadership development program designed to give participants a head-start on tackling tomorrow’s responsibilities. To date, over 1,000 participants have graduated from the program. 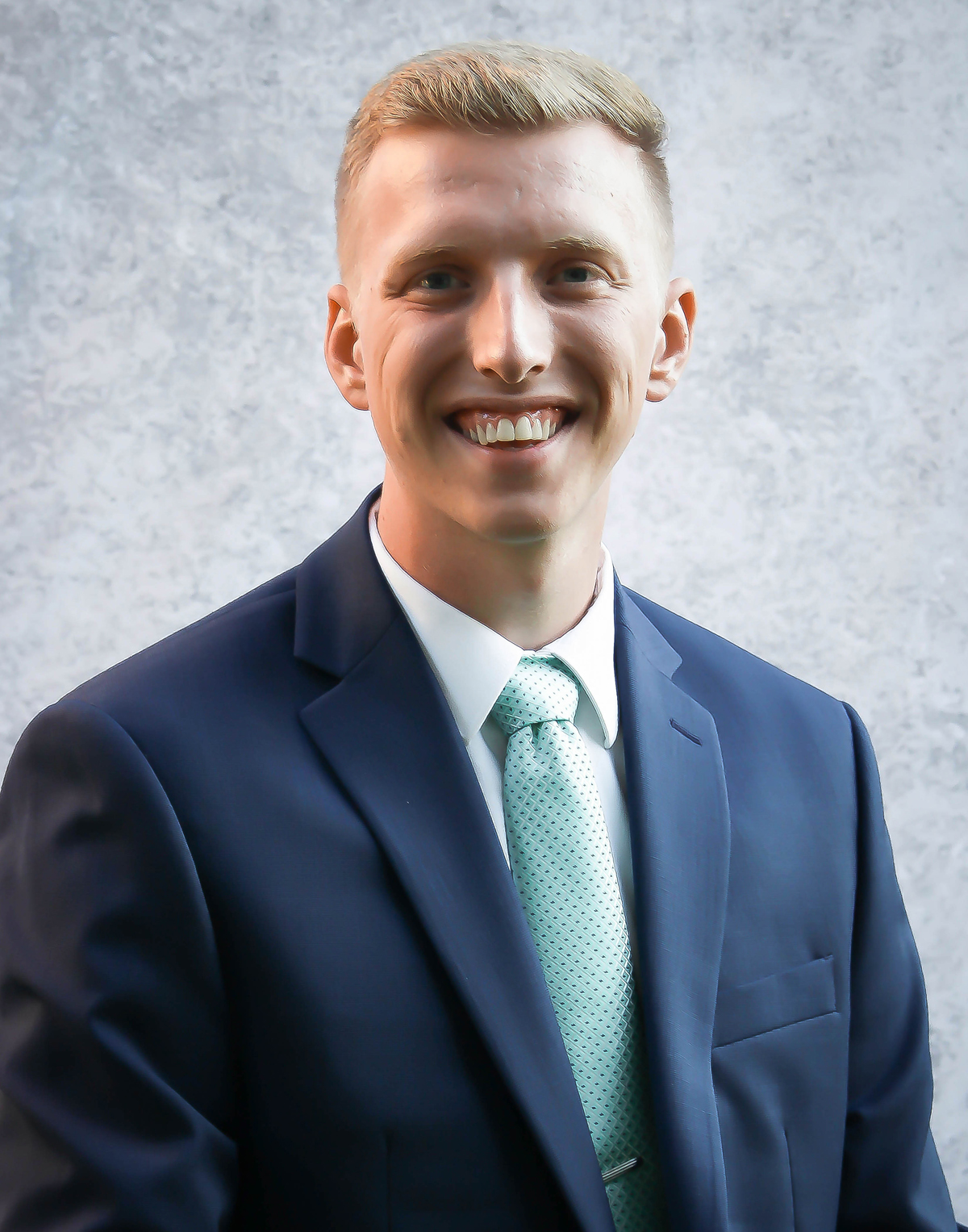 Chase received $7,500 towards his education at the University of Illinois where he just completed his sophomore year studying Agribusiness Markets and Management. On campus, he is a member of the FarmHouse Fraternity, Collegiate Farm Bureau, and is an ACE Department Ambassador.

Chase is the son of Jeff and Anna Clausen of Genoa and was a former State FFA officer. When asked about the distinguished achievement Chase said, “Growing up with Farm Bureau, I learned the value that the Farm Bureau has for farmers and the community as a whole. My grandfather was active in the organization and I truly am honored to have been selected as the recipient.” 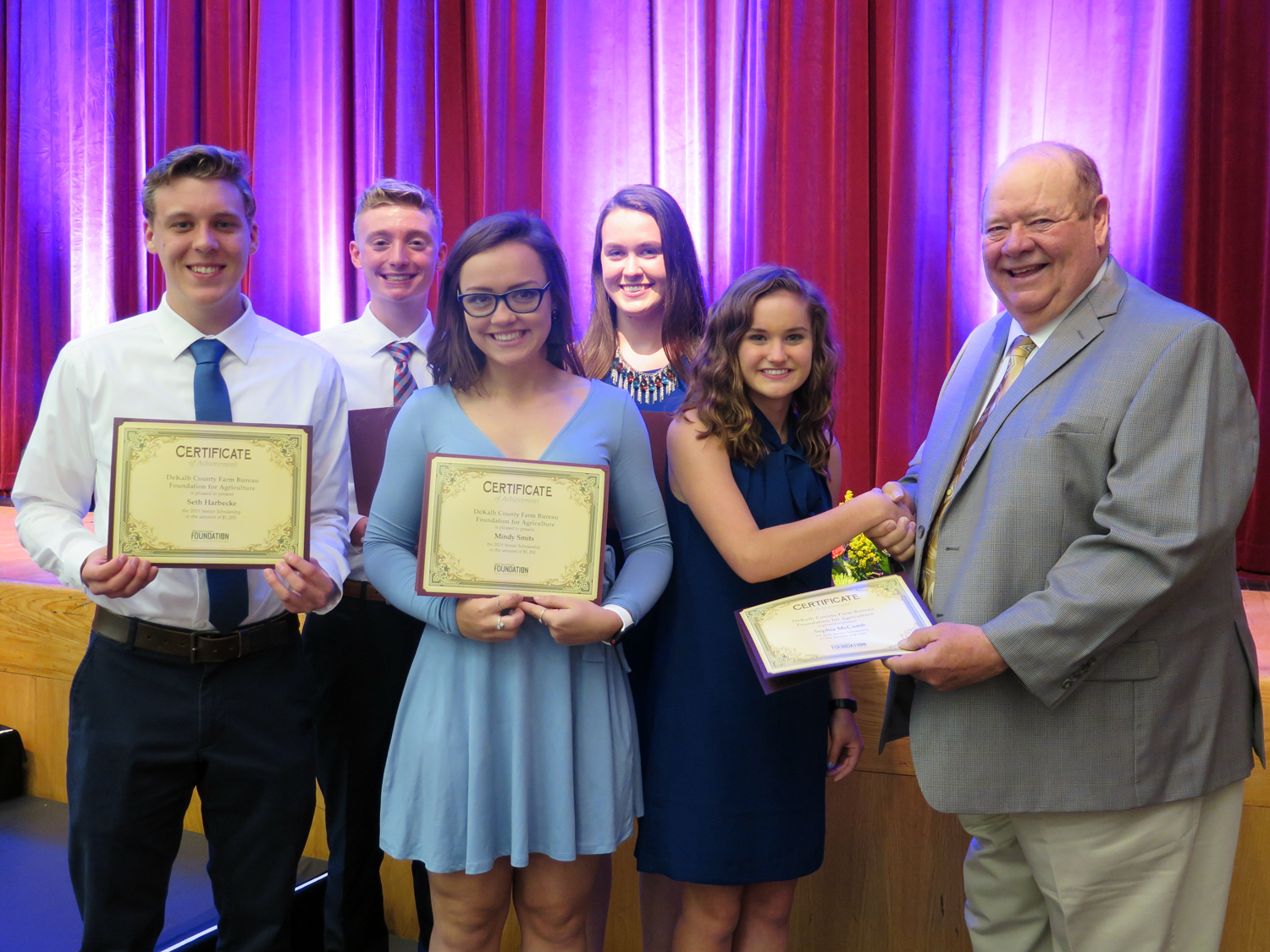 Farm Bureau would like to congratulate the newly elected Section 6 and Section 7 FFA officer teams. Several DeKalb County students were chosen to fill the positions within
both sections. 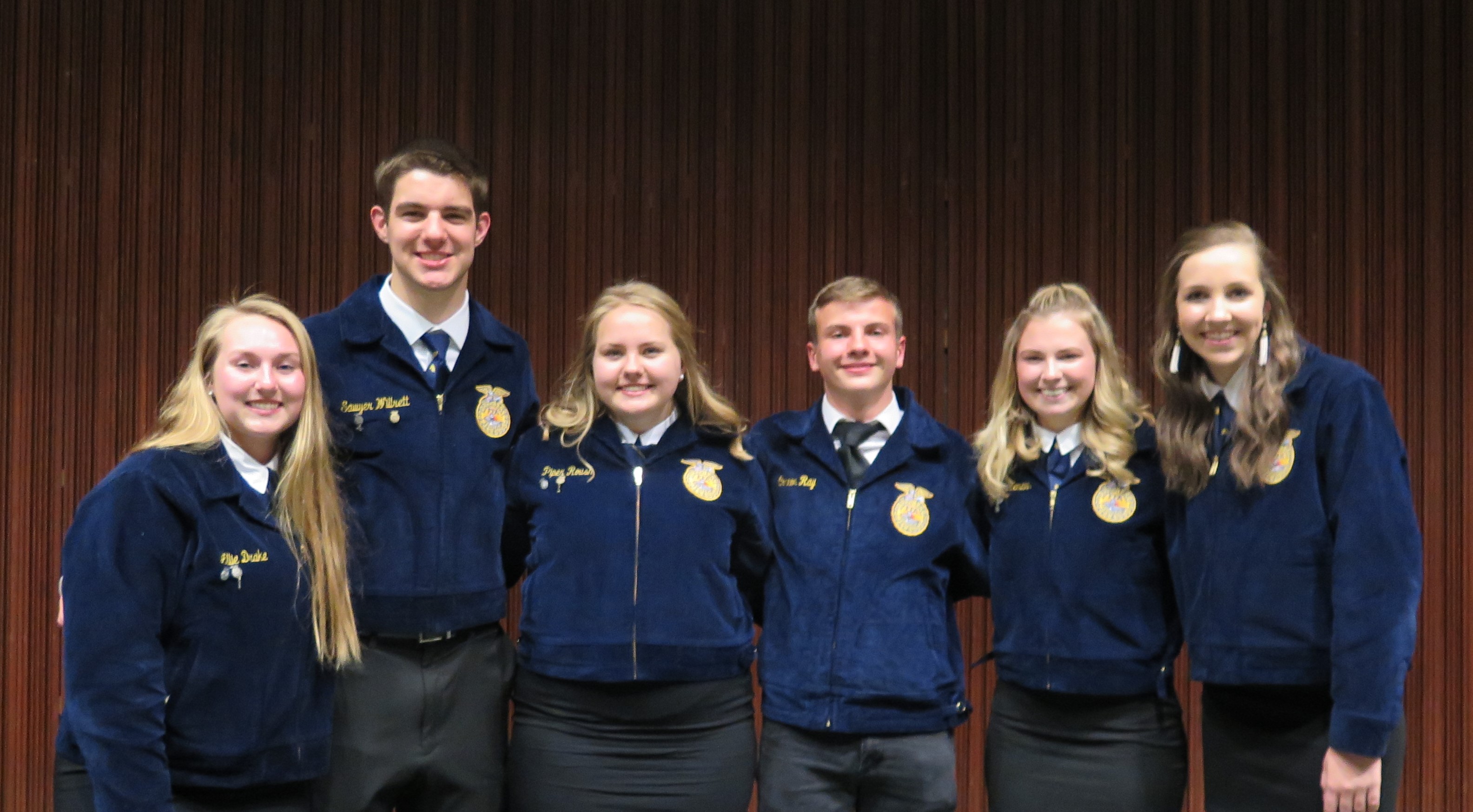 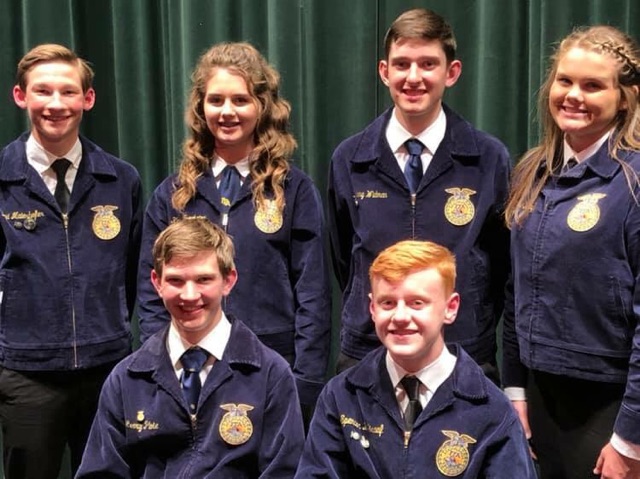