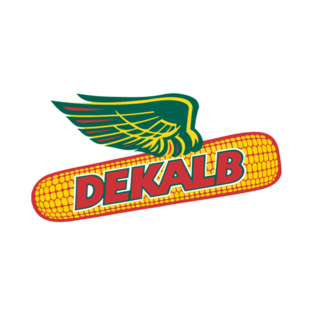 It was a bittersweet moment for the DEKALB Ag Alumni Association. The Alumni voted to disband their association but are using their remaining funds for an agricultural scholarship.

At the 40th Annual DEKALB Ag Alumni Reunion, members of the association decided it was time for the group to disperse based on dwindling numbers of members connected to the former DEKALB Ag Research Company. Many of the alumni members were once employed by the seed corn giant headquartered in DeKalb. 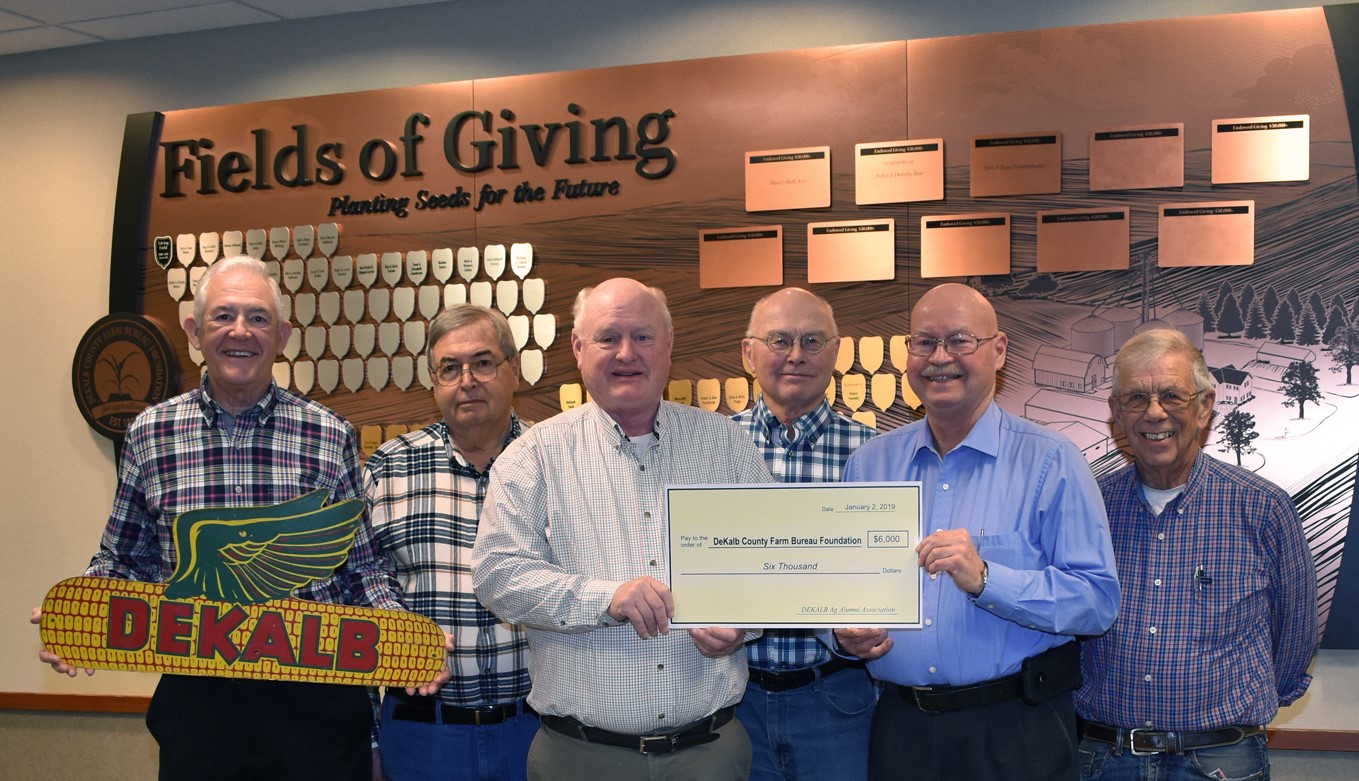 “The Ag Alumni Board felt this would be an excellent way to honor the Soil Improvement Association (through Farm Bureau) for their innovation and visionary leadership in agriculture. The scholarship would be a perpetual reminder of DEKALB Ag’s innovations and commitment to agricultural research,” said Plote.

The Alumni Association gifted their remaining funds of $6,400 to the Farm Bureau Foundation earlier this month. With these funds and additional donations, the Foundation and Alumni are interested in creating a new scholarship that would be named the DEKALB Ag Scholarship.

Farm Bureau and the Ag Alumni are asking persons to donate to this college scholarship fund with a goal of reaching $30,000 and aligning with other named endowed scholarships. Ultimately, one DEKALB Ag Scholarship would be granted annually for perpetuity.

“The new scholarship would continue the namesake of DEKALB Ag, which was an important research company for agriculture and our local community,” said Mark Tuttle, DeKalb County Farm Bureau Foundation President. “This scholarship epitomizes the past with promise for the future through students who are preparing to make significant strides in agriculture.” 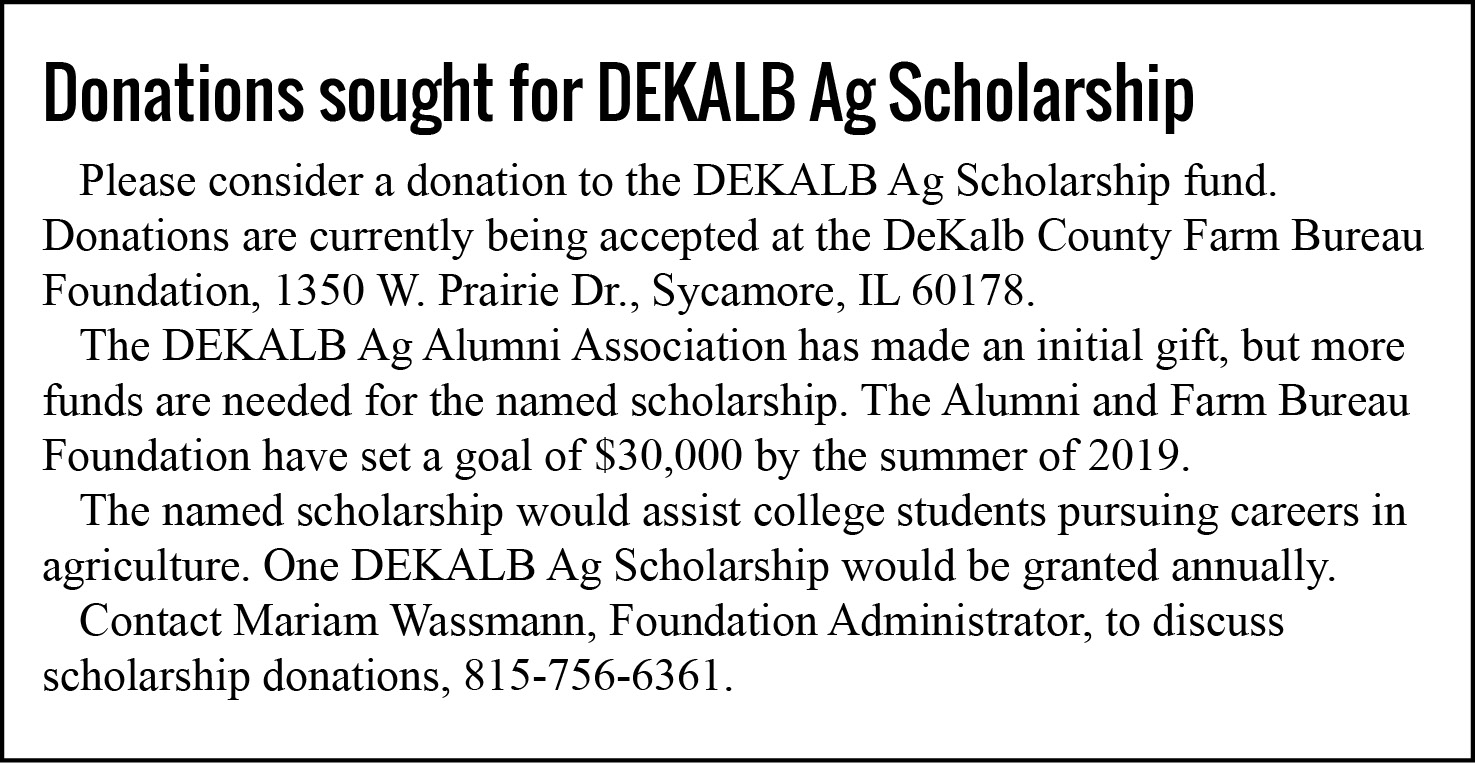