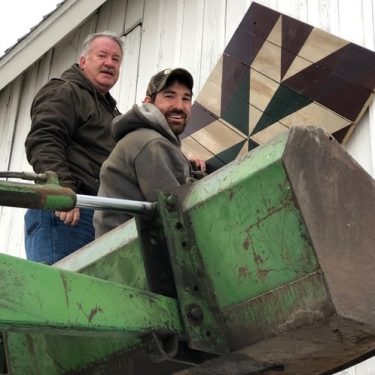 The Duvick family attributes their farm upbringing for their drive to succeed in life.

Micah Duvick doesn’t mind hard work. Neither do his siblings.

“Growing up on the farm instilled in us a good work ethic,” said Micah. He and his three siblings helped their grandfather and father with typical farm chores – caring for animals, mowing lawns, gardening, and helping with crops.

Micah Duvick says one of his fondest memories growing up on their Sandwich farm was raising Indian corn. 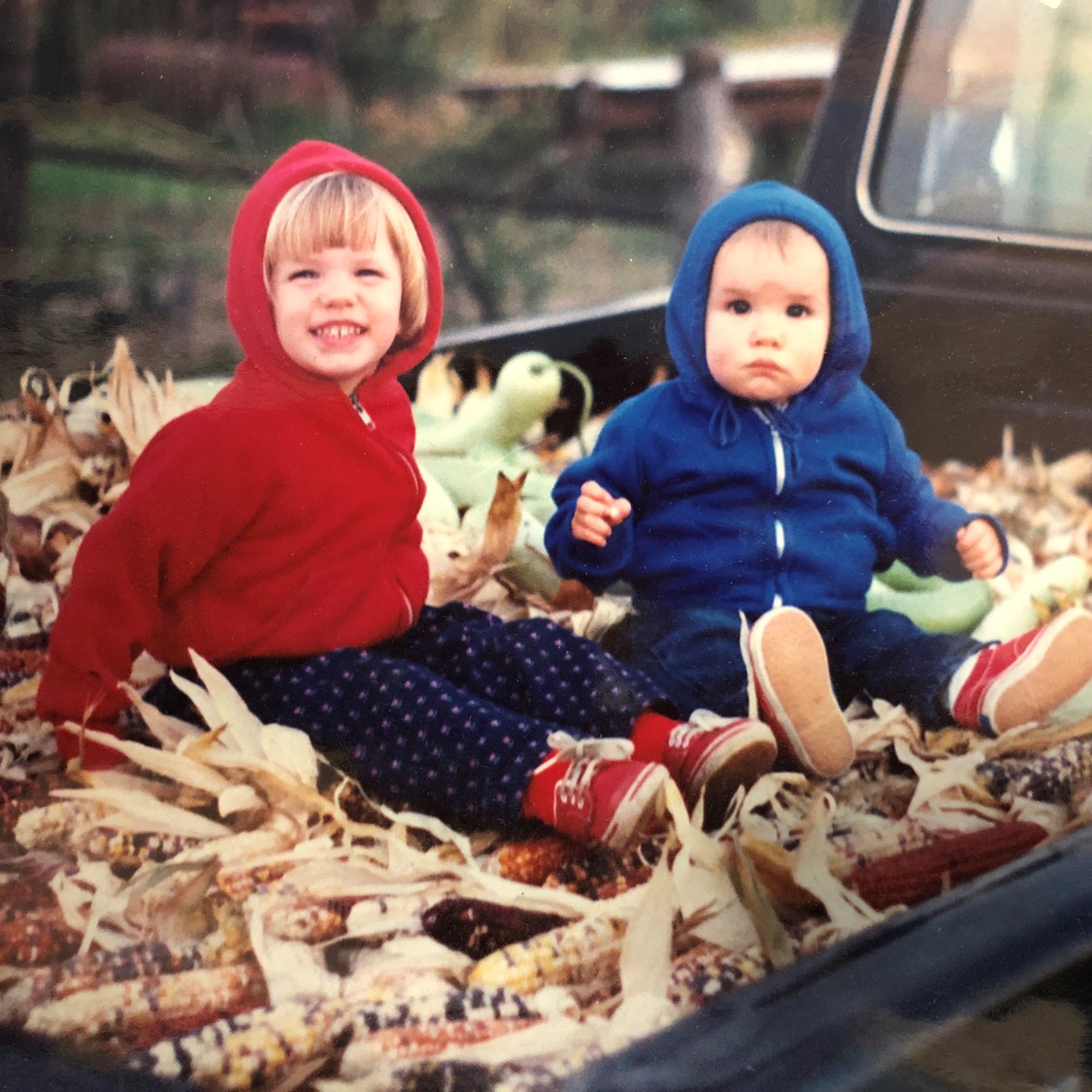 The Duvicks have fond memories of growing Indian corn, which involved the whole family. At young ages, all four kids helped with the corn. Here, Danielle and Caleb sit atop the freshly picked ears.

Micah and his brothers Caleb and Jeremiah “Jed” drove their John Deere 2020 tractor along the field as the family hand-picked the Indian corn and tossed it in the tractor bucket. Later they would husk each ear and reveal the multi-colored dazzling kernels.

“We were all involved with the Indian corn – my grandparents, parents and the four of us kids,” he said.

They sold their Indian corn to a business in Champaign, Illinois but kept a few ears to show at the Sandwich Fair. Today they don’t raise as much Indian corn as they used to but continue to enter it at the fair. The Duvicks won first place for their Indian corn entry at last year’s fair.

Micah farms part time with his father, Eric, primarily during the spring and fall farming seasons. The 29-year-old holds a full-time job in maintenance for the Sandwich School District.

“It’s different today compared to when I was a young farmer,” explains Eric. “We had grain and livestock so that kept us busy (and provided another source of income).The school district job offers some flexibility of allowing Micah to start earlier and get off earlier to farm in the spring and fall. So he farms after hours and on weekends with me.” 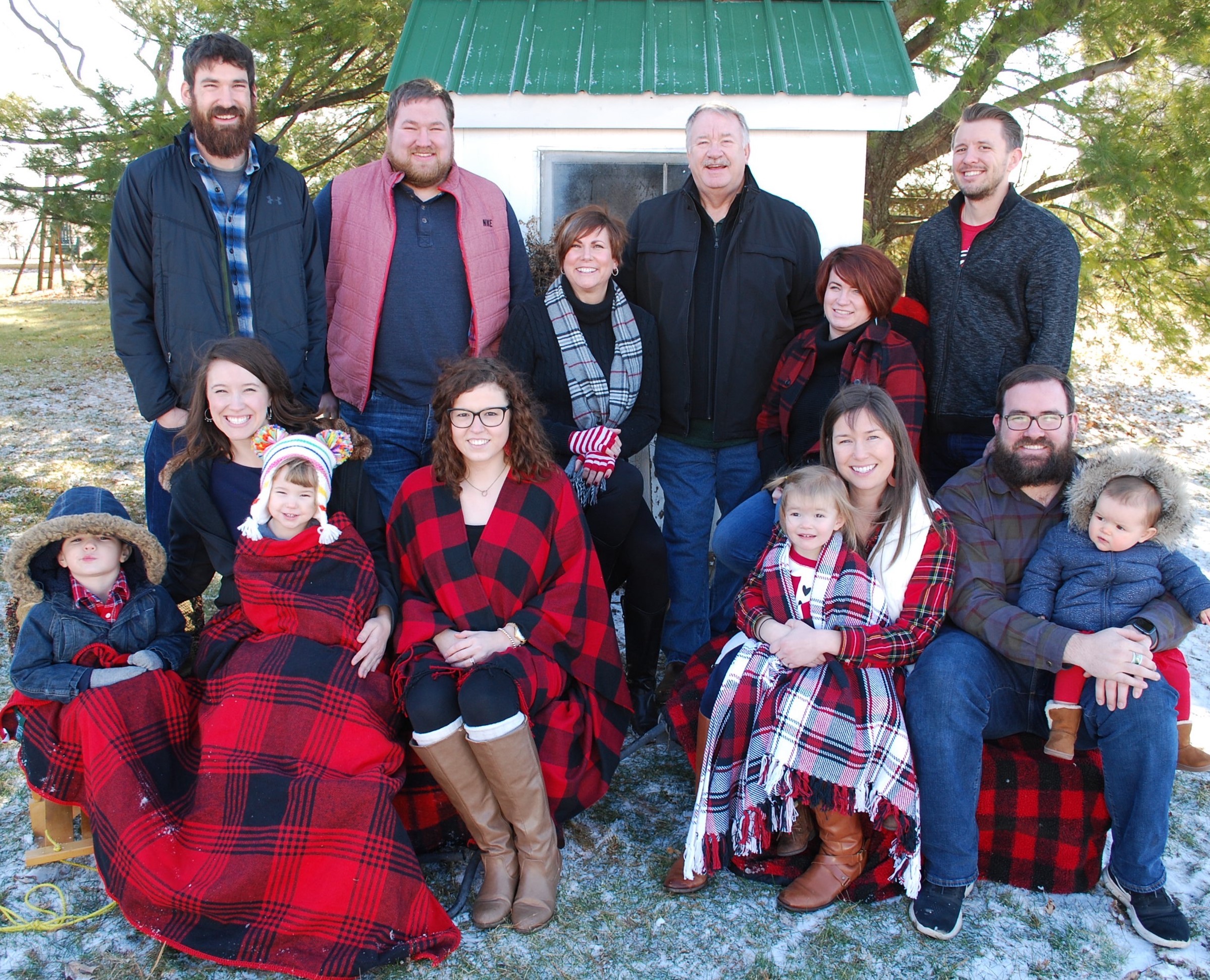 The Duvicks have been farming the same farmland with the same family of landlords for the past 63 years. Eric, a fourth generation farmer, started farming alongside his father, Ed, in 1978. The Duvicks reside on the farmstead where Eric was raised, located south of Lake Holiday.

Eric and his wife, Jamie, a Sandwich Middle School teacher, wanted the best for their four farm kids – for starters, a good education.

“The kids all had chores to do on the farm and in the home,” stated Eric Duvick. “But we also encouraged them to be involved in school, church and youth groups.”

At Sandwich High School, their children Danielle, Caleb, Micah and Jed enjoyed being in track. Caleb played football. Jed and Micah ran cross country. They were all members of the Fellowship of Christian Athletes and Cornerstone Church.

The four Duvicks participated in the high school’s scholastic teams as they maintained high academic standards. 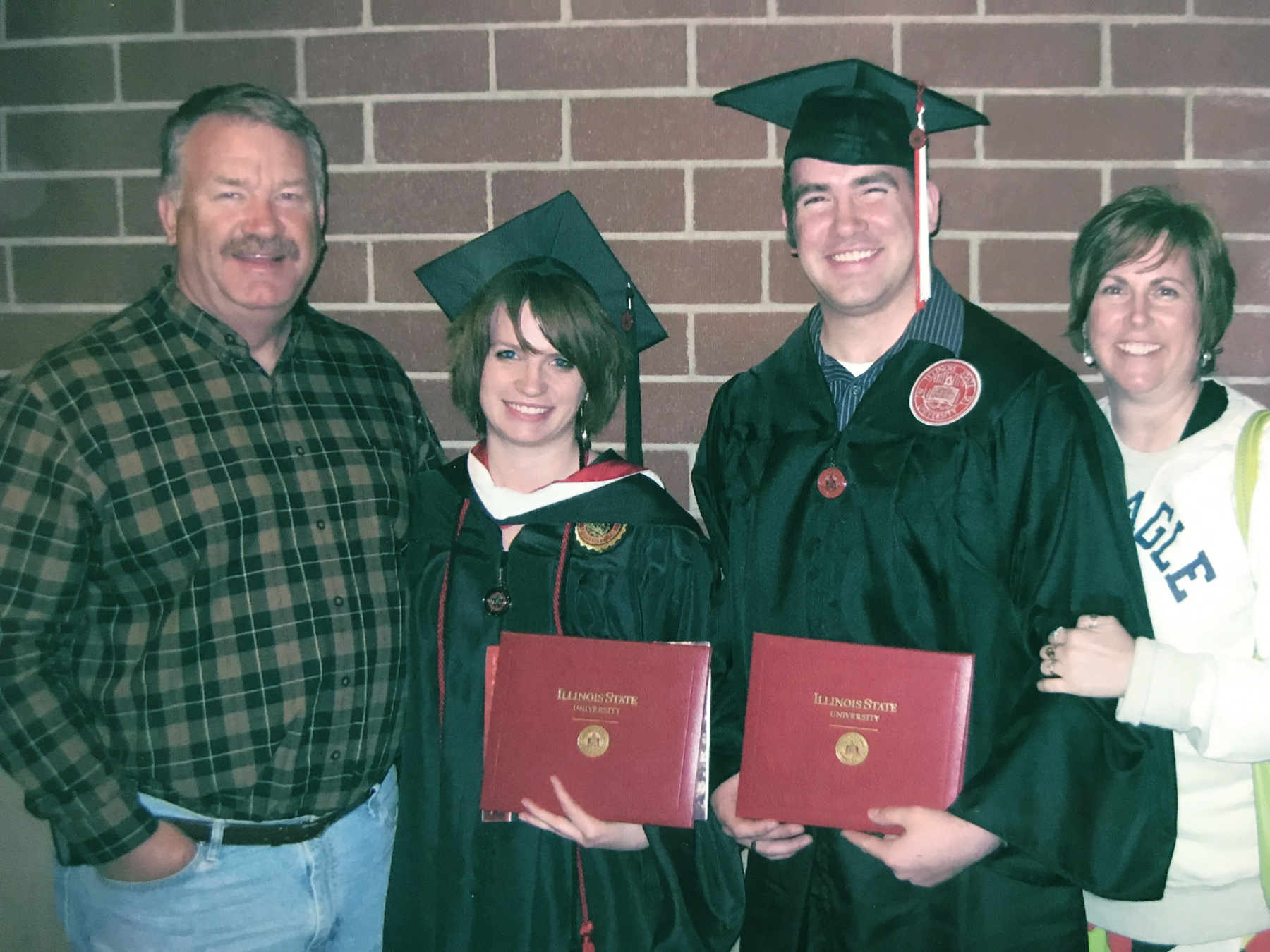 In 2010, Danielle earned a master’s degree while Caleb achieved his bachelor’s degree from Illinois State University. Proud parents Eric and Jamie Duvick shared this photo with Farm Bureau then to show their accomplishments after having received Farm Bureau scholarships.

“They were all good kids and all very driven,” said a proud Eric.

In 2004, the oldest, Danielle, would graduate at the top of her high school class and be the first of the Duvick children to go to college. As she set her sights on Illinois State University (ISU) in Bloomington, her parents urged her to apply for scholarships, including the DeKalb County Farm Bureau Scholarship.

Eric stated, “Where else can you generate that type of income (for college)?”

“As the oldest child of four in a farm family, I knew that I would need to come up with the majority of the money for my education,” said Danielle. “The Farm Bureau scholarship (and the ISU Presidential Scholarship) helped set me on a path to get a degree in something I love.”

Micah was accepted at the College of the Ozarks in Branson, Missouri, a Christian based college with a work-study program. He was the third Duvick to receive the Farm Bureau scholarship.

“After three had received the Farm Bureau Scholarship I was hoping that the fourth one would too,” said Eric. Jed did just that, which helped with his expenses at the College of the Ozarks.

“As the fourth child in the family, it helped to reduce the financial need required to also allow me to go to college like my three siblings before me,” said Jed.

According to Eric, “Our family is very thankful and blessed to have received Farm Bureau scholarships!” And because of the organization’s generosity, all of the Duvicks are members of Farm Bureau.

The driven Duvick farm kids aren’t kids anymore, but young adults. They have chosen careers which coincide with their college degrees and ambitions (see profiles opposite page), but still cherish their humble beginnings and farm roots. 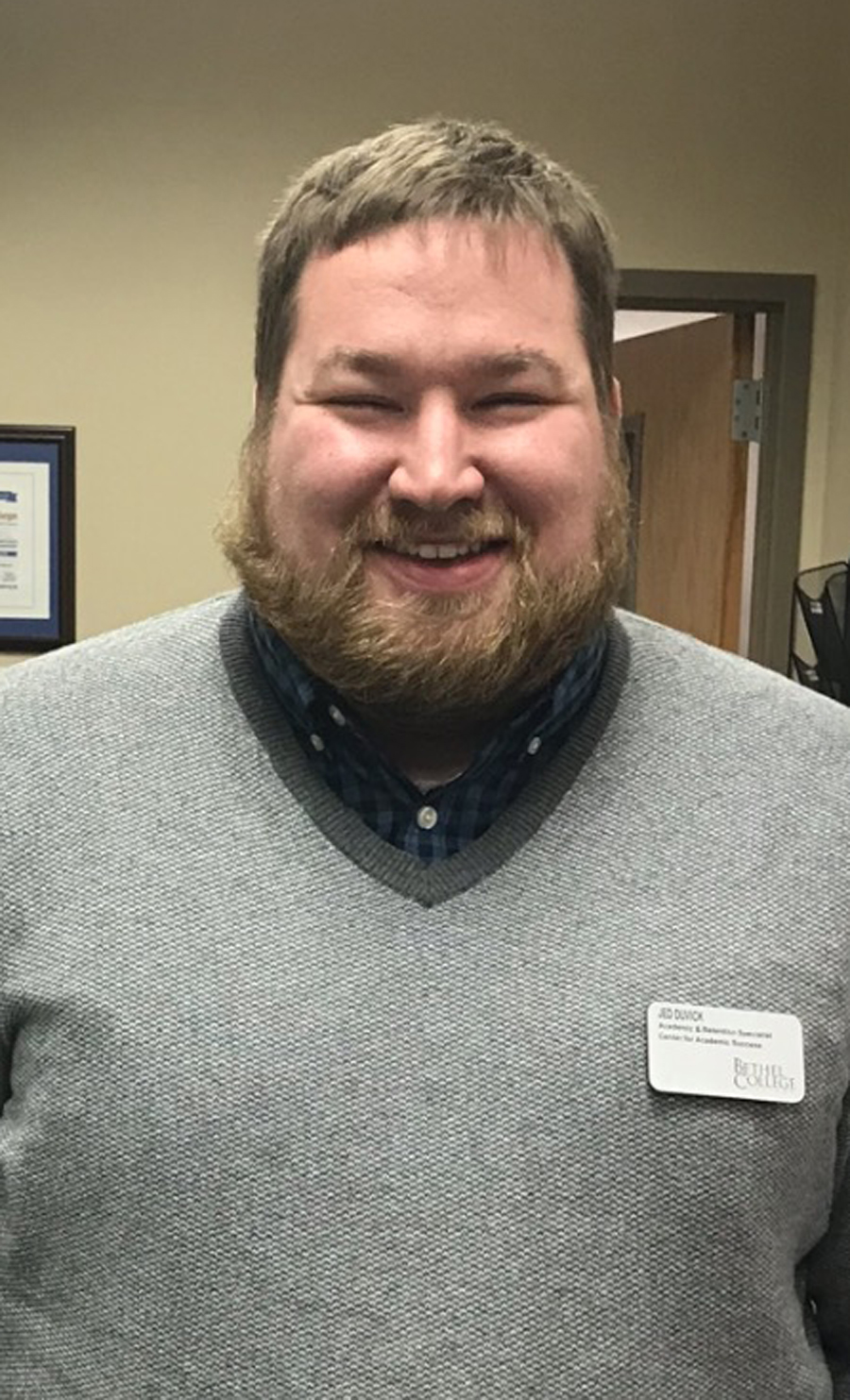 “The scholarship that I received from the DeKalb County Farm Bureau was incredibly helpful to me as I pursued a higher education. As the fourth child in the family, it helped to reduce the financial need required to also allow me to go to college like my three siblings before me. The DeKalb County Farm Bureau has always been a blessing to my family, and I am so thankful for them.” 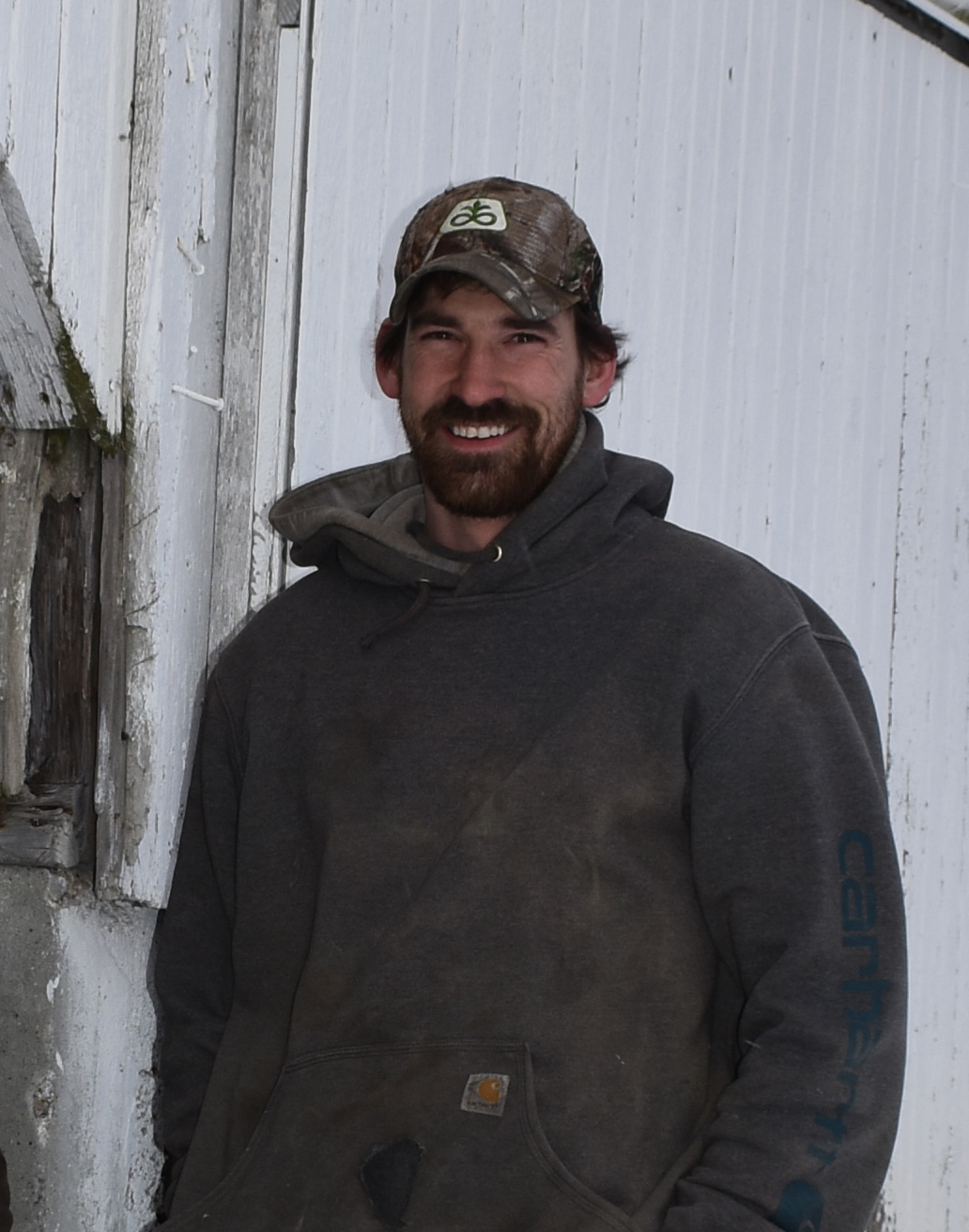 “The Farm Bureau Scholarship allowed me to purchase books at the College of the Ozarks which helped me graduate debt free! DeKalb County Farm Bureau has been a great support to myself and my family for many years.” 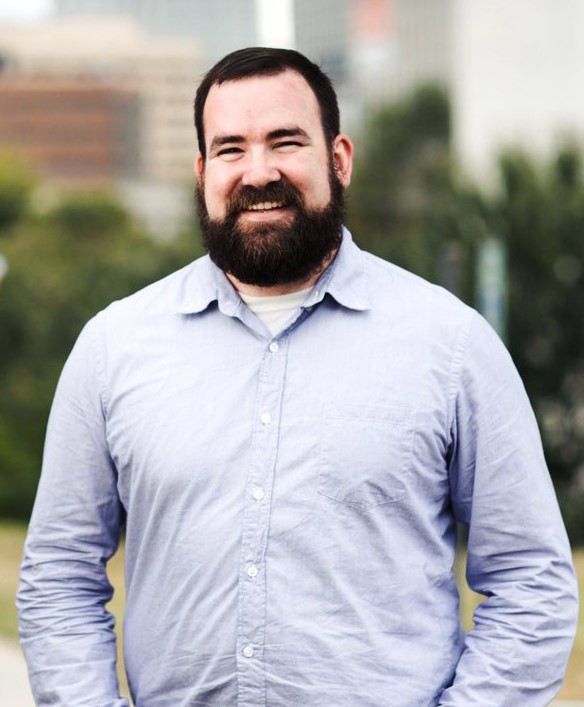 “Receiving the Farm Bureau Scholarship made going to college a possibility, as well as helping me graduate without mountains of debt from loans. Now I have a career that I love that has a significant impact on the people and communities where I live. The generosity from organizations like Farm Bureau is invaluable in helping students pursue meaningful education, vocations, and places in our communities.” 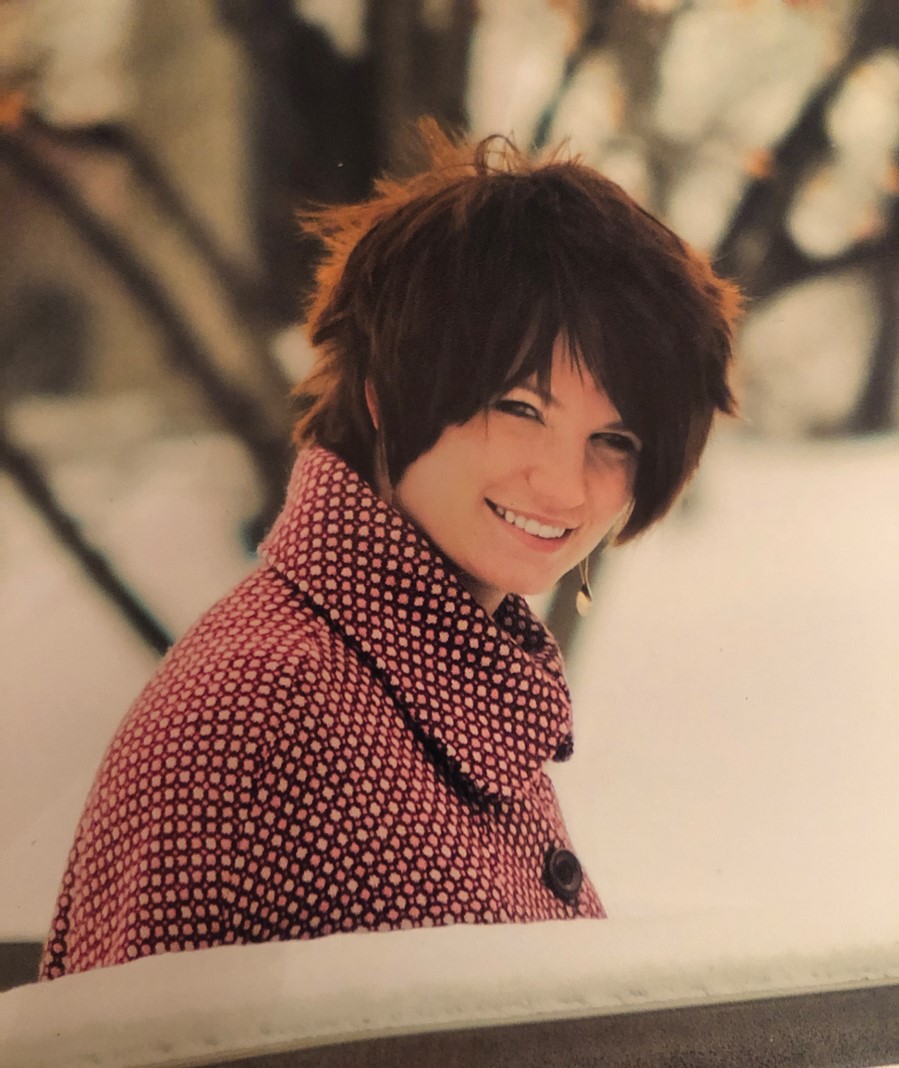 Coordinator of Marketing and Communications in the Dean of Students Office, Illinois State University, Bloomington, IL

“I am so thankful to the DeKalb County Farm Bureau for the $1,200 scholarship they awarded me. As the oldest child of four in a farm family, I knew that I would need to come up with the majority of the money for my education myself. The Farm Bureau scholarship (along with the Presidential Scholarship at ISU) helped set me on a path to get a degree in something I love. I acquired the editing and communications skills I use daily in my current job at ISU. I have had a variety of experiences working and communicating with audiences both inside and outside the university.”