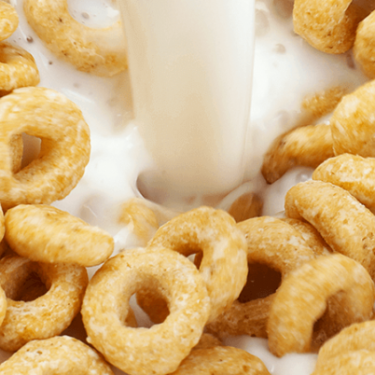 Glyphosate in my cereal?

It is a herbicide also known by the trade name Roundup that is commonly used on farms and lawns to control weeds.

Should I be concerned about glyphosate in my cereal?

No major international regulatory body considers glyphosate a health risk. The International Agency for Research on Cancer considers a risk to measure the probability that a health problem could occur, taking into account the level of exposure.

Science is getting better at detecting smaller quantities, such as one part per billion which is equivalent to one second in 32 years. The fact we can detect glyphosate at parts per billion has zero significance to health. For example, it would not be possible for a person to eat enough bread, drink enough beer or eat enough oatmeal in a day to come close to the acceptable daily intake of glyphosate. In the United States, the Environmental Protection Agency (EPA) sets safety standards for chemicals used on farms.

The EPA conducts extensive safety tests, which are used to set the maximum level of chemical residues that food can contain and still be safe. On top of that, the EPA sets a safety margin by setting allowable residues at 100 to 1,000 times lower than the level that is considered hazardous.

Why do farmers use glyphosate?

Farmers use glyphosate to control weeds in a sustainable way. In years past farmers relied on tillage to control weeds but this led to extensive soil loss by wind and water erosion. No-till agriculture using herbicides to control weeds helps improve the organic content of the soil as well as help preserve the soil
for future generations.

Glyphosate is low toxicity and degrades completely into non-toxic compounds. This is not the case for some of the older herbicides that glyphosate replaced. Because glyphosate is more effective than most other herbicides it allows the farmer to use less in the production cycle. 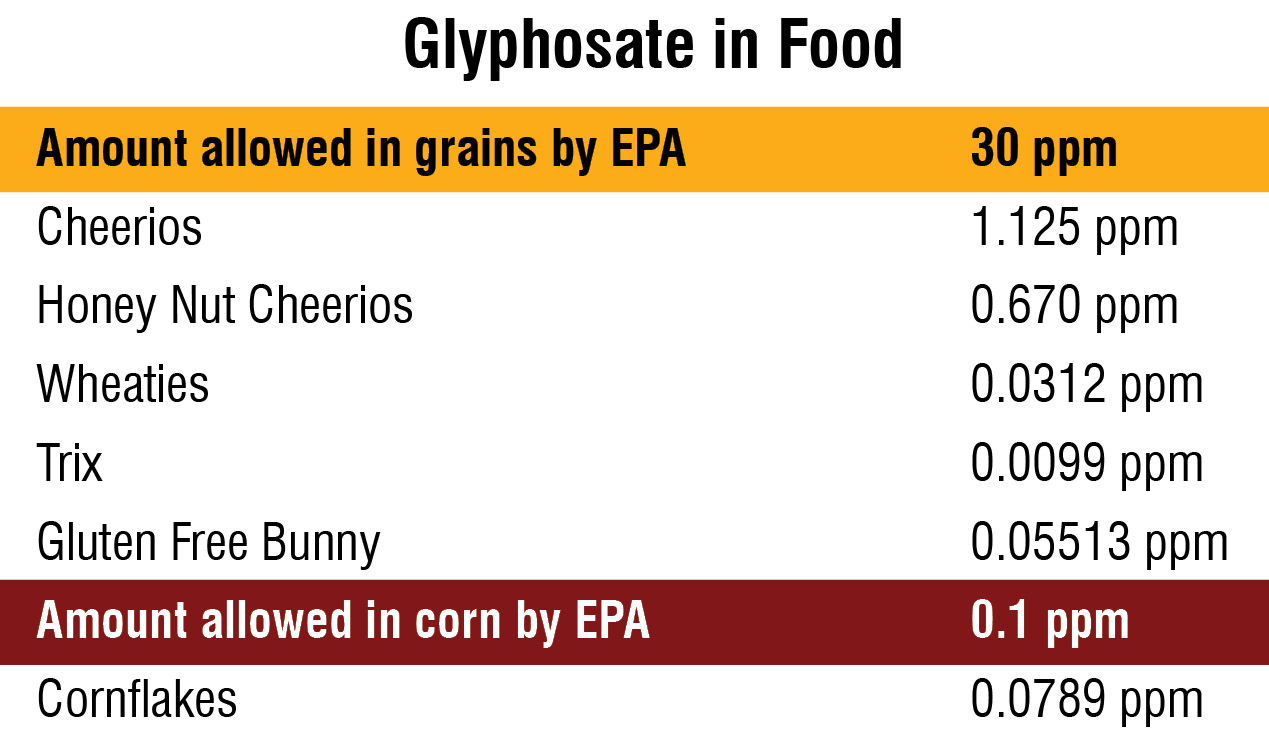