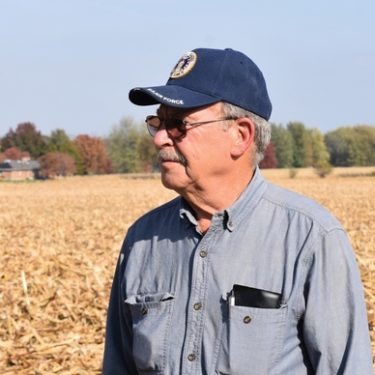 American farmers are some of the most patriotic citizens. There’s good reason for that – many have served in the U.S. Armed Forces.

11% of U.S. farmers have served or are serving in the military. They are largely male and a full decade older than producers as a whole.

They are experienced farmers, with 81% having farmed eleven years or more. For more than half of them, farming is their primary occupation.

The average age of producers with military service is about 68 years.

With respect, honor and gratitude, we salute farmers who have served in the military.