The DeKalb County airport in Waterman was the place to be on any Sunday afternoon for a day of fun-filled activities. 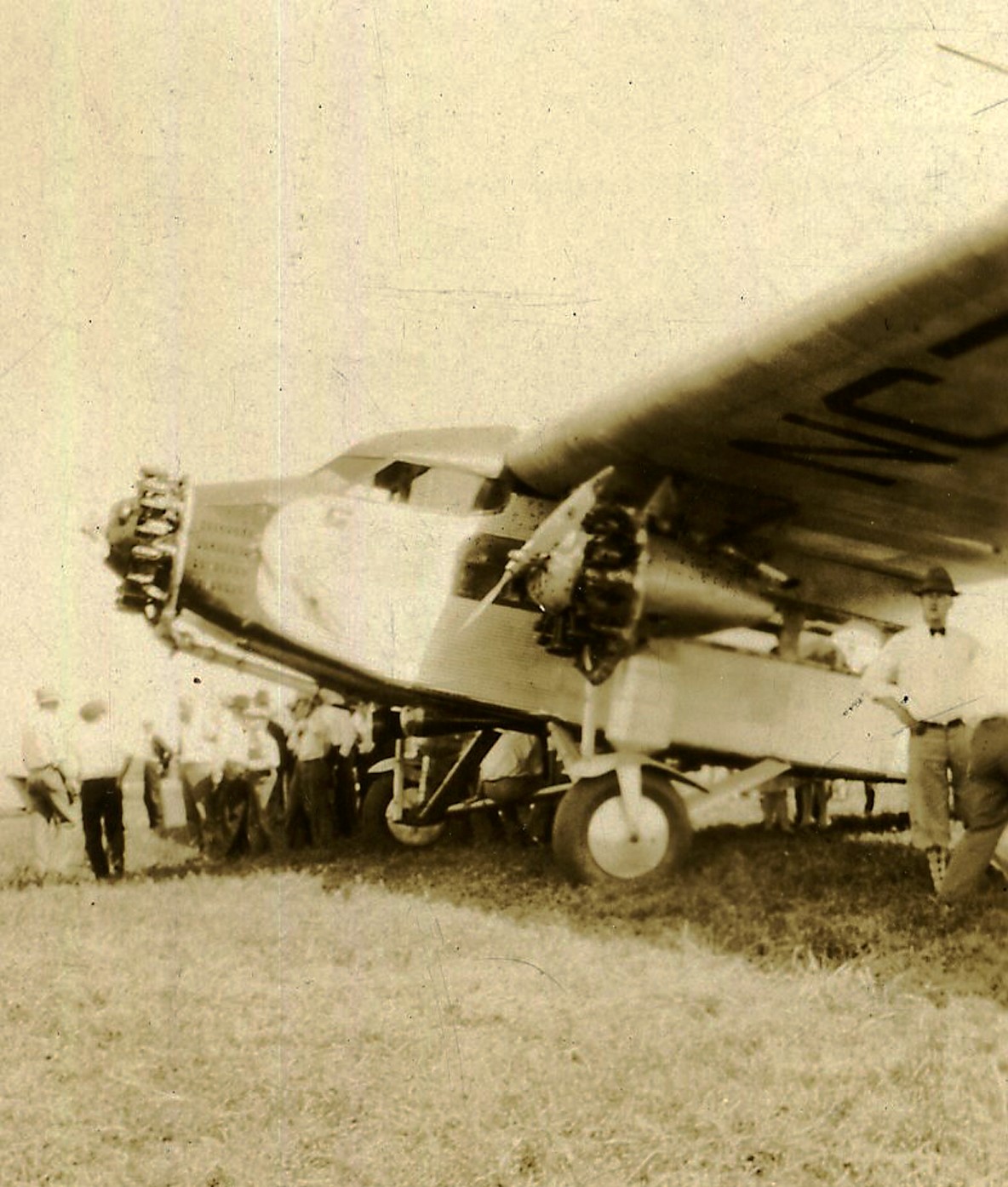 A Ford Tri-Motor airplane was available at the opening of the DeKalb County airport in May of 1929. The plane could take 14 persons for a ride at one time.

The grass field opened in 1929 with a three-day dedication and celebration event. The celebration included visitors who traveled more than 50 miles, plane rides in a Ford Tri-Motor, parachute jumps, stunt flying and a concert presented by the DeKalb Municipal Band, directed by F. Toeneges.

The airport was lovingly managed by Paul Eakle (and family), who was originally offered a job operating a weather reporting station in Waterman. Eakle was a visionary and could see the potential of a full-time airport in the area.

The airfield was first located at McGirr Road, then later moved to Waterman at the corner of Routes 23 and 30. The Waterman location was perfect because it was along the first transcontinental airmail route and in line with the Omaha-Chicago mail route.

Because there were no instruments in planes, pilots had to navigate by landmarks, making night flights tricky. Beacons were positioned miles apart of the ground to guide pilots. One of the beacon lights was installed at Waterman. Along with the rotating beacon and weather bureau, there was a terminal, hanger, gas station and restaurant.

The DeKalb County airport became a complete airport in 1929 and closed in 1942.

There are so many stories to tell about this small airfield, so much history there. What a treasure it was! One very interesting story was told by John A. Eakle in his book The Eakle Family of Progress Corner. 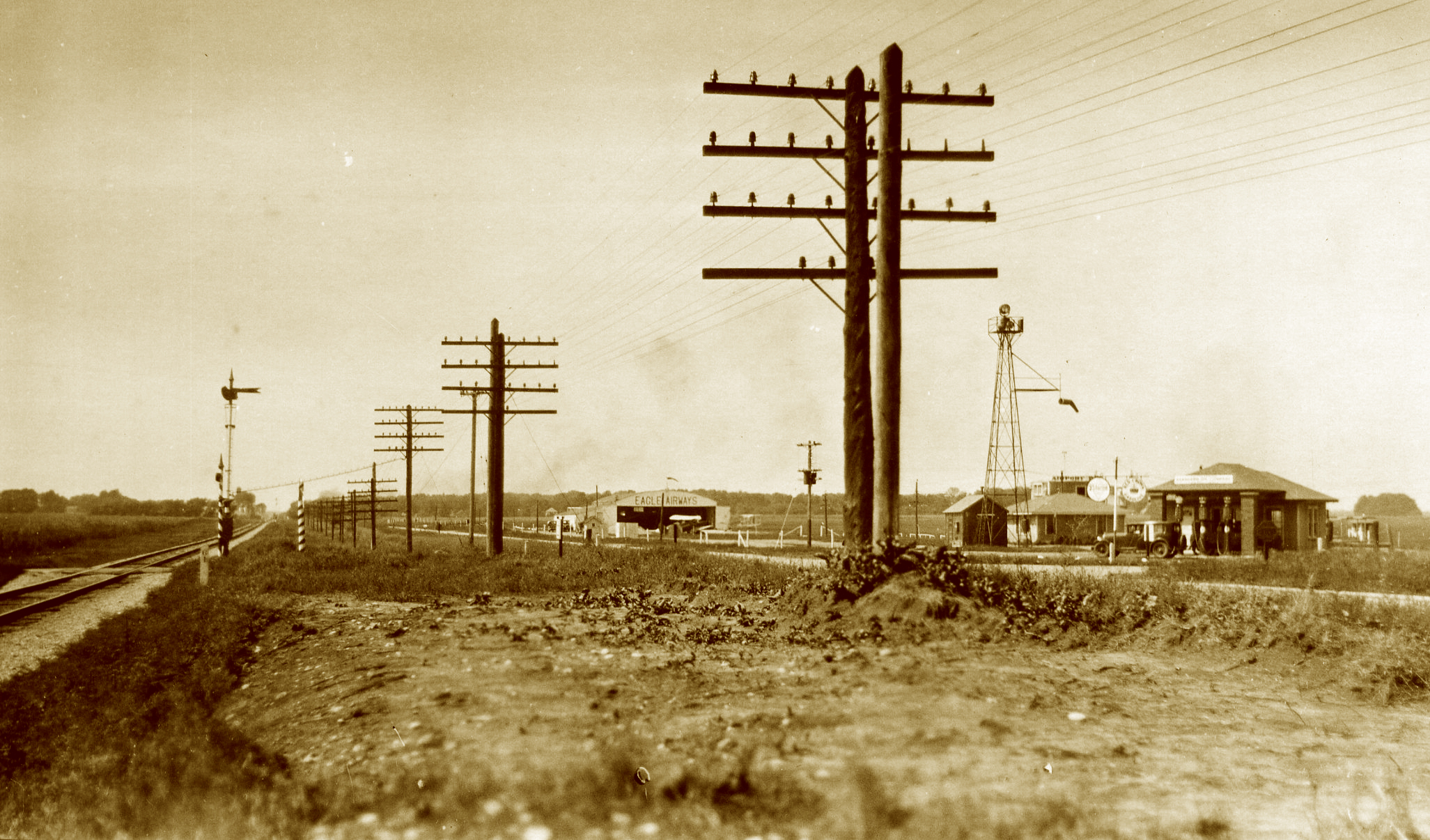 The DeKalb County airport at the corner of Route 23 and Route 30 included a terminal, gas station, hanger and restaurant in 1930. The rotating beacon light can be seen on the steel tower.

The story goes like this: In 1933 Jake “The Barber” Factor was being held in the DeKalb County jail in Sycamore, awaiting trial in Chicago. Transportation to the trial via auto was dangerous so it was decided to fly him to Chicago from the DeKalb County airport in Waterman.That day, officers blocked the gates to the field. Everyone who was at the airfield was ordered to stay where they were. A Northwest Airways plane landed and taxied to the terminal while cars appeared on Route 23 and entered the field. Jake “The Barber” was rushed aboard the plane. The plane took off immediately and headed for Chicago. Jake’s testimony put the bad guys away.