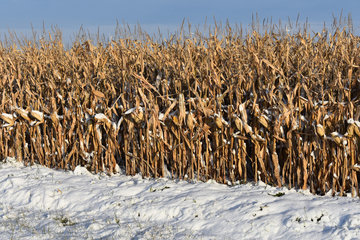 Farmers are ready to wrap up this year’s harvest but some are still weeks away from being done.

DeKalb County harvest is running about a month behind schedule. The lateness is attributed to a wet spring – most corn and soybean fields didn’t get planted until June – then a wet fall laden with above average rainfall and later maturing crops.

Local farmers started harvest in mid-October. Many got a one or two week stretch of soybean and corn harvest done before rainfall and snow forced them out of fields in late October.

November weather needs to cooperate so farmers can continue harvesting soybeans and corn. Any additional precipitation will push back harvest even further.

Typically, area farmers finish harvest around Thanksgiving. But probably not this year. Many will be harvesting well into the month of December.

With later maturing crops, moisture levels have been high for corn with reports of 25-30 percent. The high moisture content means the corn will need to be dried down considerably, to 15 percent.

Many farmers remember the harvest 10 years ago when wet conditions pushed some harvest activity into January. Go back several years ago and old timers will tell you they can recollect a few years of late harvests. 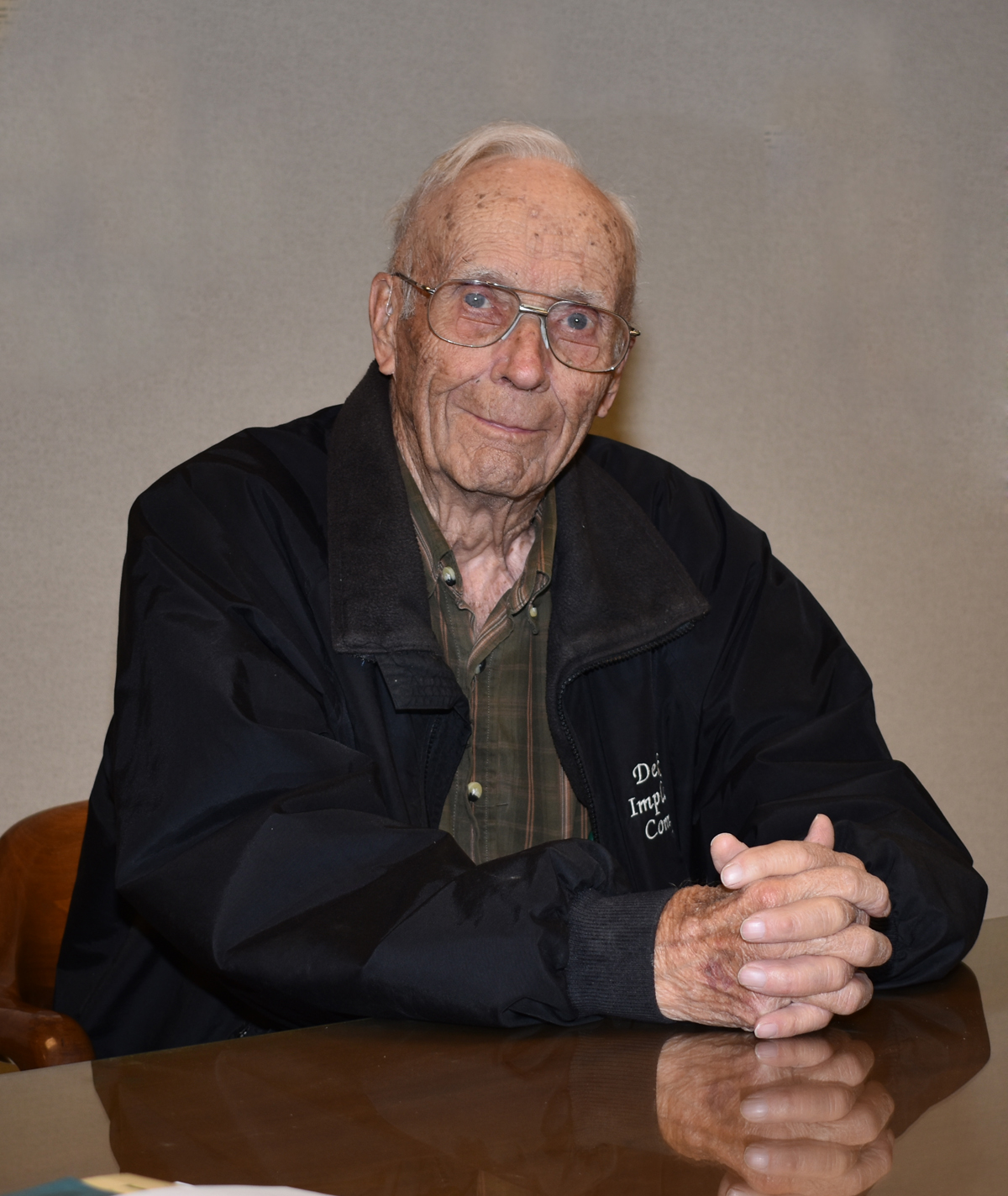 Willis Heide remembers the year of 1942 when his father planted in June and harvested corn in February of 1943 on farm ground in Schaumburg.

“It was a wet year. My dad planted corn with a team of horses and wore a heavy coat. I remember taking a movie of him harvesting corn in February using a two-row corn picker,” said Willis, then 15 years old.

In more recent times Willis recalls the year of 1985 when his DeKalb fields were flooded. “We waited until the ground was frozen and then we picked corn on top of the icy ground in December.

This year was the first year that the Heide’s didn’t get all of their crops planted because of the wet spring. About 300 acres of corn went unplanted and were declared prevent plant acres. Willis’ son, Carl, has crop insurance which will help compensate for lost production.

Willis, now 92, said, “We’ve always gotten a crop in, but some years it’s been late getting the crop out.” 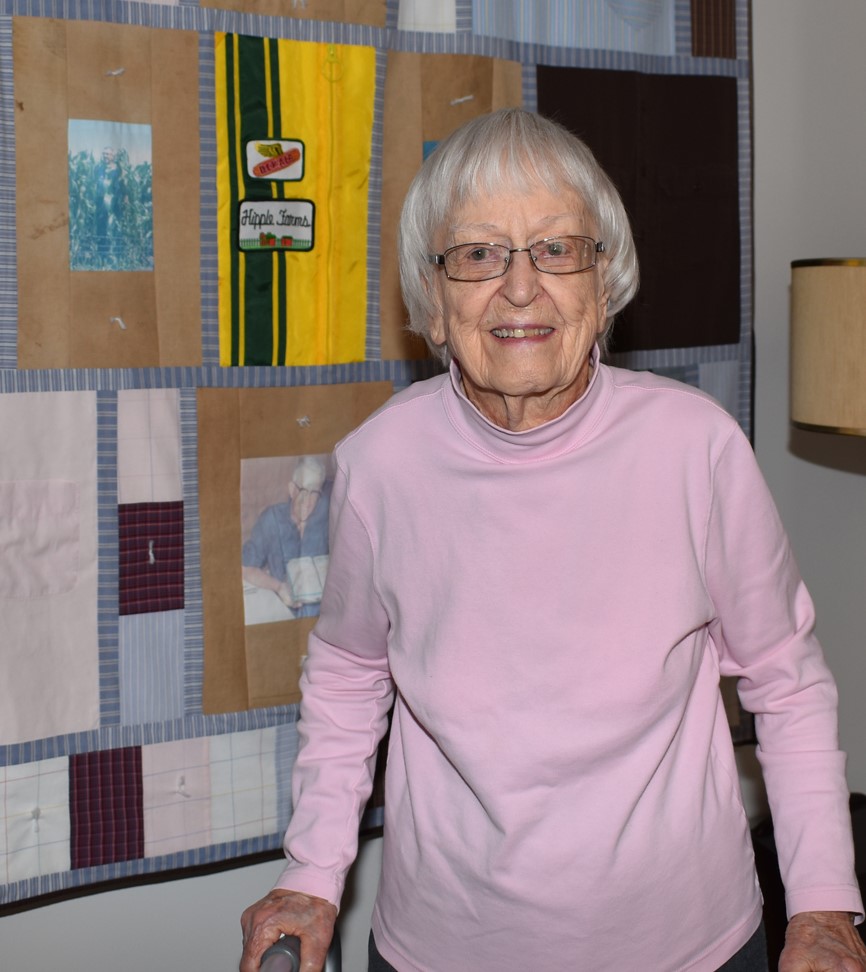 Florence Owen Hipple, 100 years old, recollects 1927 – the same year as the Great Mississippi Flood. “Our farm was flooded and we had no crop that year. The farm wasn’t tiled so drainage wasn’t very good.”

After a year of not having a crop, in 1928 the Owens planted corn and oats. Florence recalls her father and mother running the binder and then a threshing crew coming in to thrash the oats. “It was a big event to have so many people thrashing while the women and children prepared hearty meals for the crew.”

Back in the 1920s and 1930s the Owen farm family farmed near Cloverdale and then Warrenville before moving to the Hinckley and Waterman area. “My father kept looking for better farms so we moved from farm-to-farm then as tenant farmers.”

Florence’s son, Jerry, and grandson, Adam, farm the Hipple home farm now near Waterman. During their farming years they don’t remember a year like 2019 with such a late crop. Like other farmers they are ready for this harvest to be done.