Know your options before signing a contract with a utility company. 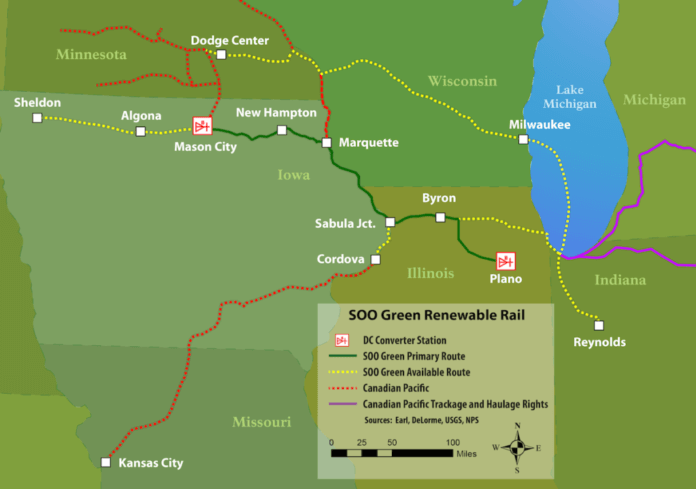 Local landowners are being encouraged to understand their property rights before entering into a new agreement with a company proposing an underground power line.

DeKalb County Farm Bureau will host a landowners meeting for those who may be on the potential route of the SOO Green underground power line. The meeting is scheduled for Tuesday, June 25 at 6:30 p.m. in the Farm Bureau Theater. 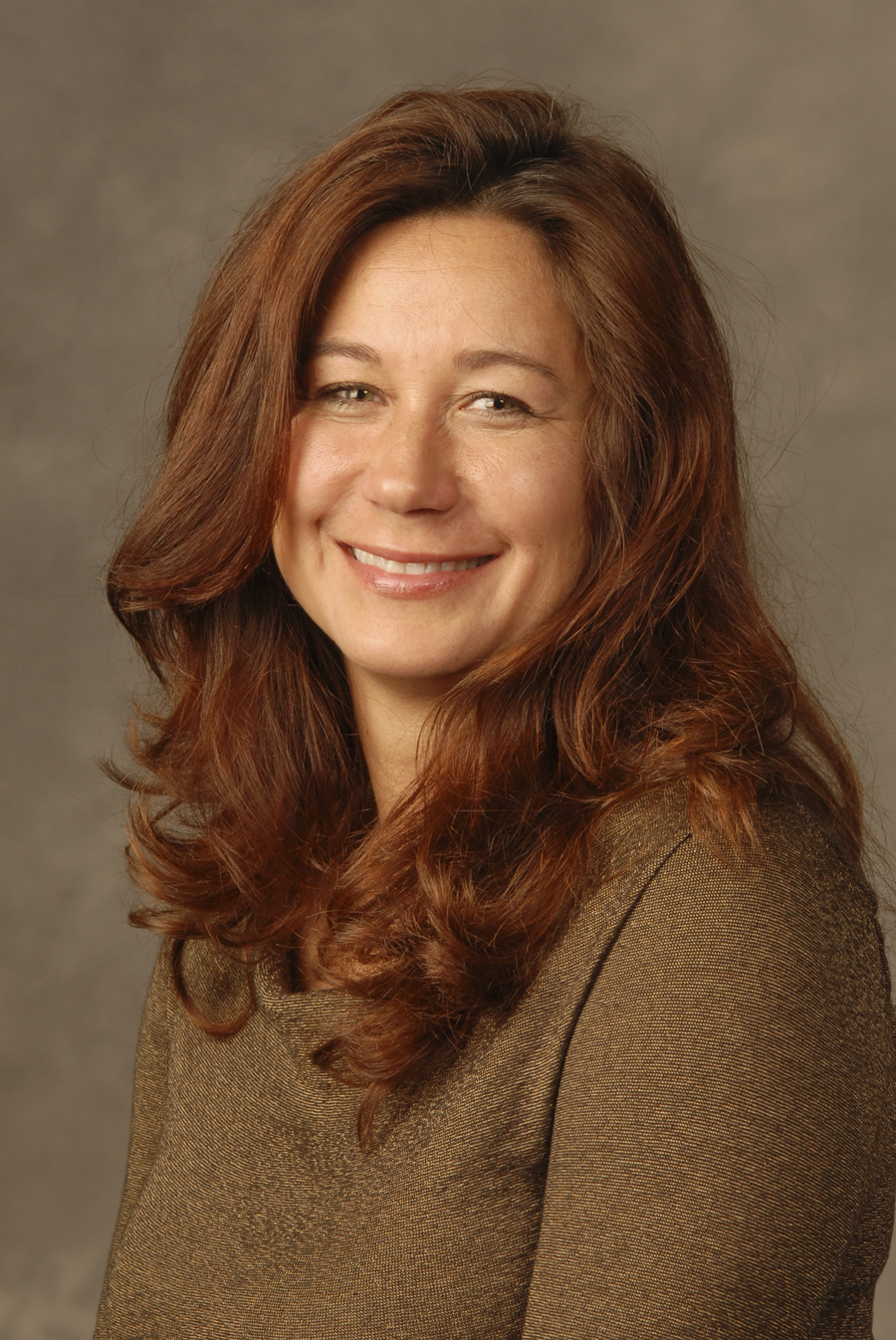 At the landowners meeting, Laura Harmon, Senior Counsel for the Illinois Farm Bureau, will review the project being proposed and discuss options for consideration.

Landowners impacted by the high voltage direct current line in the potential path of DeKalb and Ogle counties, may have already been contacted by a representative of the SOO Green company.

SOO Green Renewable Rail has created a path to export energy from the Upper Midwest to the Eastern U.S. market via the existing railroad right-of-way and farm parcels. The proposed path starts in Mason City, Iowa and ends at a substation in Plano, Illinois. The transmission lines will be buried underground in existing rail corridor and utilize public and private land in DeKalb County.

Persons interested in attending this informational meeting should make meeting reservations by contacting the Farm Bureau office by June 21.