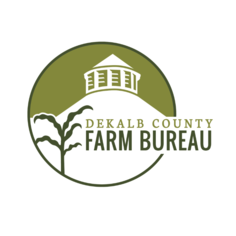 Here’s a brief profile of the leadership team highlighting their Farm Bureau and farming roles. 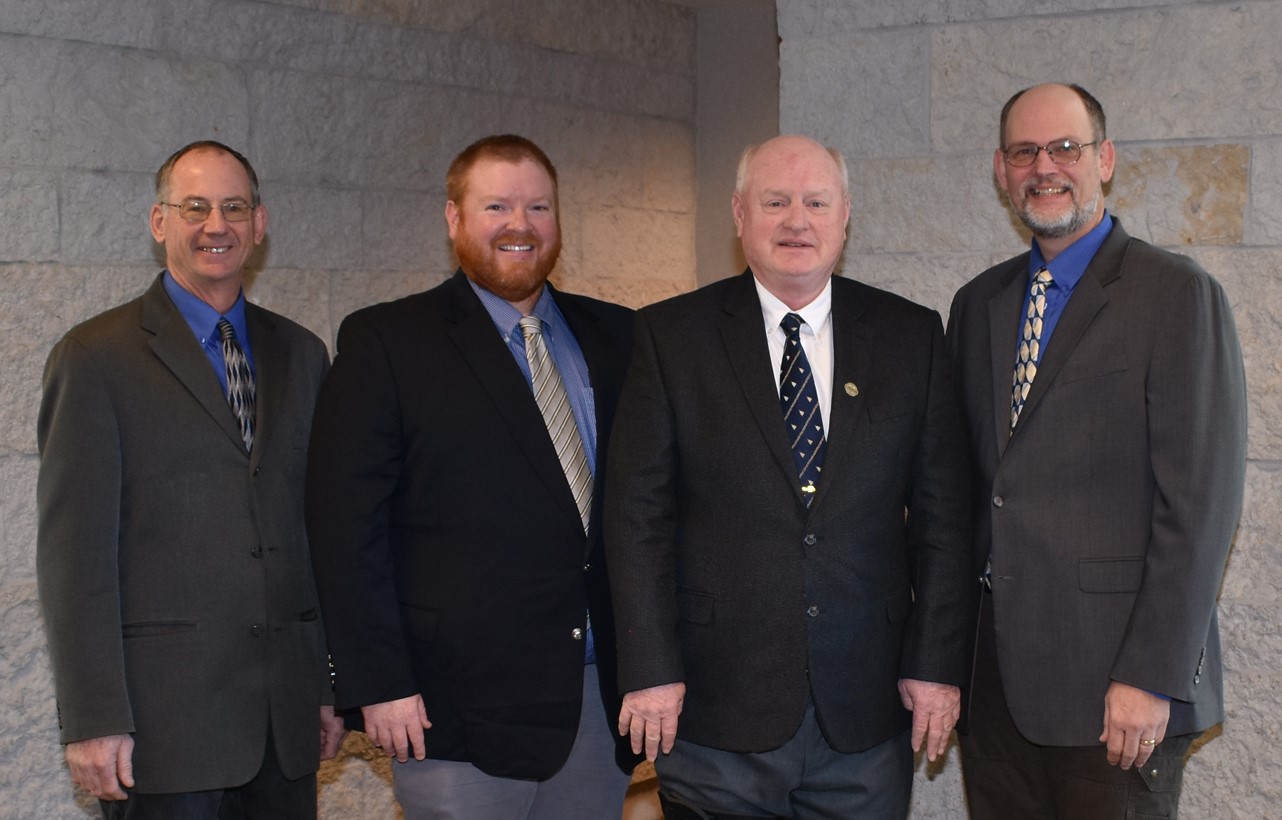 A Kirkland farmer, Phil also works for COUNTRY Financial as a crop adjustor in northern Illinois, and custom applies manure for Boehne Farms.

He and his wife, Amanda, reside in rural Kirkland.

Roy Plote – Serving his 10th year as secretary, Roy Plote has been a member of the Executive Committee for as many years. He has been a Farm Bureau director for 17 years.

He and his wife, Janet, have two sons, Ethan and Avery.

Steve Drendel – This is Steve Drendel’s 11th year serving as Farm Bureau’s treasurer and a member of the Executive Committee. He has been a Farm Bureau director for 19 years.

The Shabbona grain farmer raises corn and soybeans and is a sixth generation family farmer. Steve also has a farm drainage tile business.

He and his wife, Vickie, have four adult children, David, Megan, Kate and Kevin.