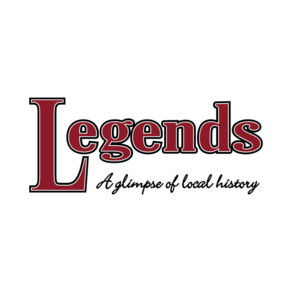 DeKalb and Sycamore have always been known for their rivalry, but they aren’t the only neighboring townships in the county that can claim that title.

The township of Somonauk, located in the southeast part of the county, was once twice as big as it is today. Believed to be one of the first settled areas, it flourished in the early 1850s when the railroad found its way through the area. Sandwich, in Somonauk Township, also flourished and soon was bigger than the village of Somonauk. 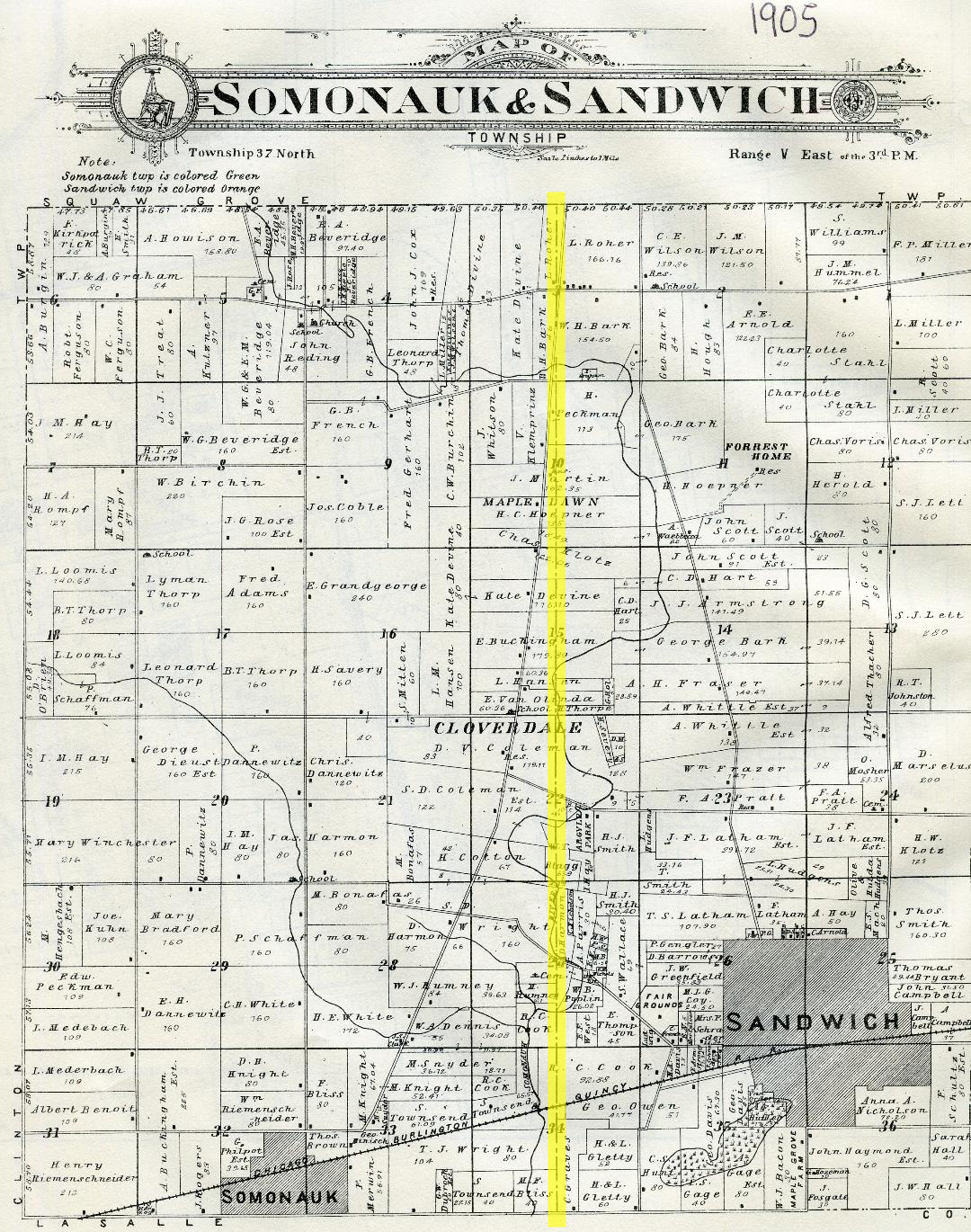 This is a 1905 map of Somonauk and Sandwich Townships after the division.

This eventually led to a division over politics and the division of tax dollars, with the dividing line being roughly based on Somonauk Creek: Somonauk to the west and Sandwich to the east.

A petition was signed in 1868 to divide the township of Somonauk into two election districts. Voters thought they were poorly accommodated, with only one place to hold the elections but there were two important villages.

In July of 1896 another petition was circulated to divide the township into two, creating the new township of Sandwich. As in other petitions of this importance, after some voters had a better understanding of the division, they changed their minds and withdrew their names.

Still fighting over the division in 1897, the petition went to the circuit court, where Judge Brown ordered the County Board of Supervisors to divide the township in accordance with the petition filed.

In May of 1898 the division battle went back to the DeKalb County Board of Supervisors and was approved with a resolution. The Board of Supervisors finally divided the township into two townships: Sandwich and Somonauk. This decision was appealed to the Illinois Supreme Court in October of 1898 and was scheduled to be considered at the February 1899 court. 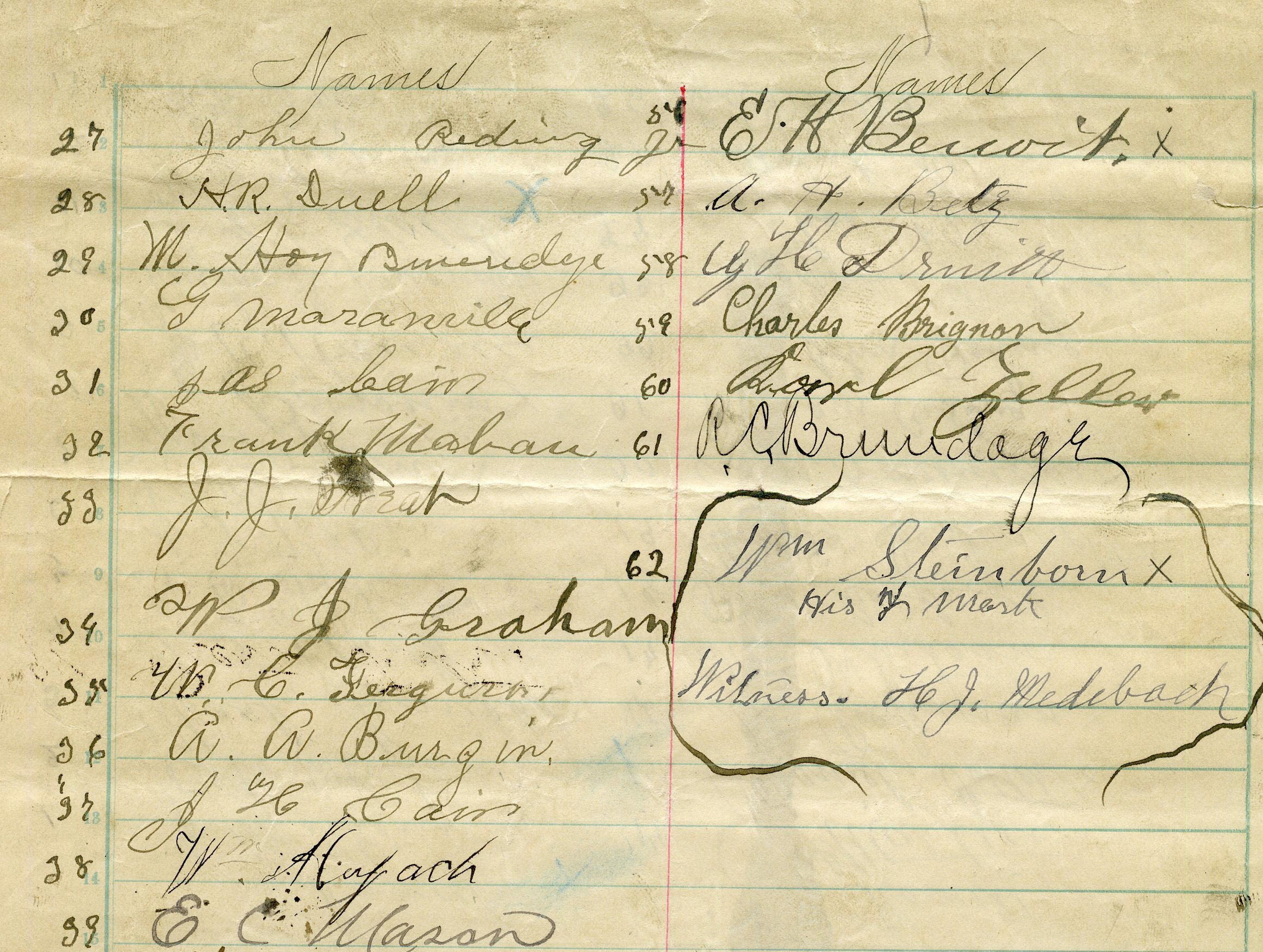 This 1896 petition asked if the township should be divided into two townships, Somonauk and Sandwich. Some of the local voters’ names are shown that supported the division.

In March of 1899 the Illinois Supreme Court announced its verdict, that the two townships were forever divided.