DeKalb County is dotted with historical places, but only one location can boast of three important events taking place. The area known as Coltonville is that historic spot.

Coltonville was located north of DeKalb, at the intersection of North First Street and Rich Road, later known as Coltonville Road. It was one of the earliest known settlements in DeKalb County and the site of Rufus Colton’s tavern. Even before Rufus Colton purchased his land in 1836 the area was an Indian village. 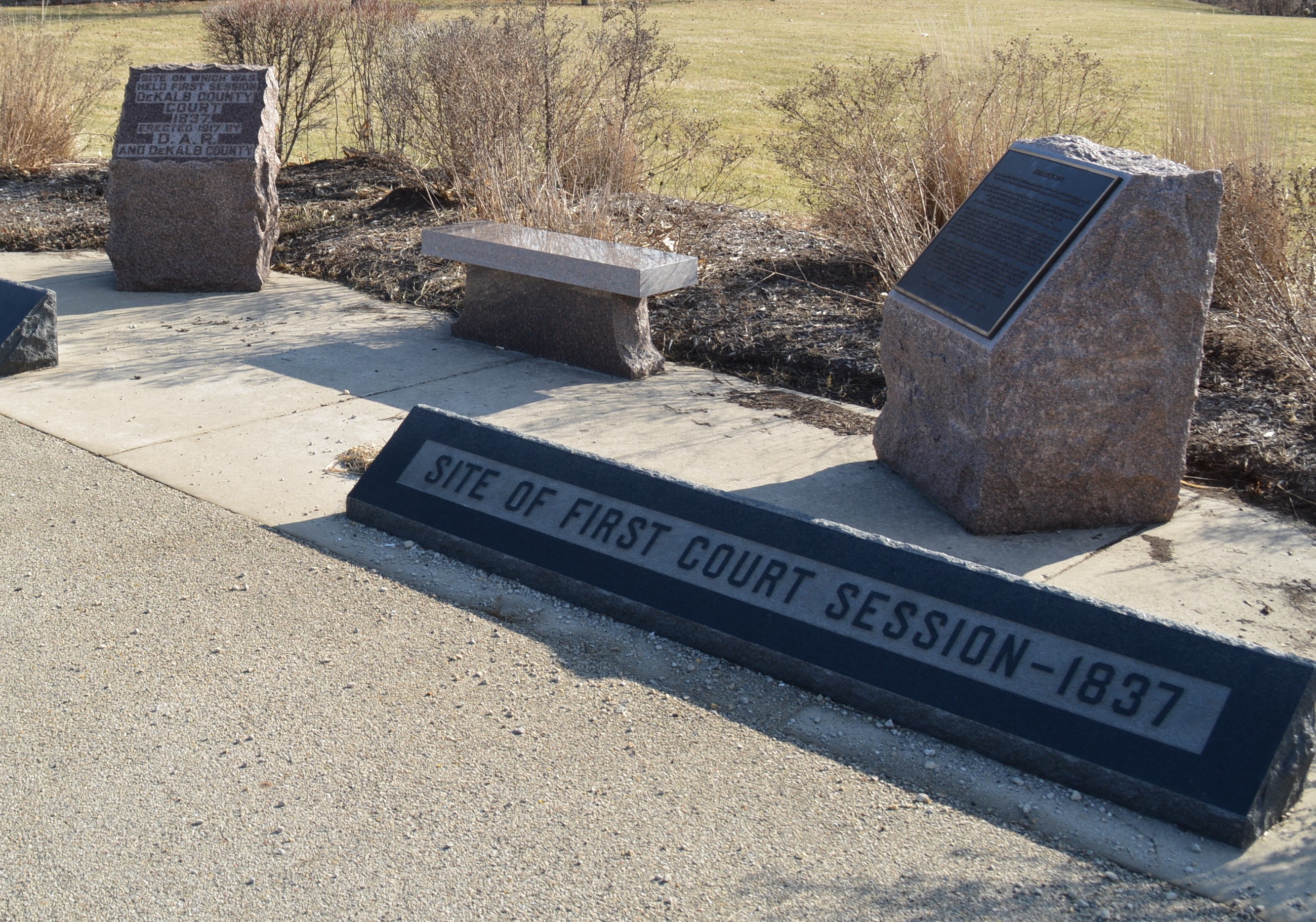 A historical marker celebrates the location of the first court session in DeKalb County.

Chief Kapas led a small band of Pottawatomie Indians who settled by a large grove of trees by the side of the river, near the site of Coltonville. As the story goes, Kapas had three squaws and many children, yet he still frequently was found with other squaws. One of the squaws belonged to a young hunter who shot Kapas dead after returning from a hunt.

The remains of Chief Kapas were buried according to Indian custom by placing the body on the ground in a sitting position, surrounded by stones to keep it upright. A tomb enclosed it to protect it from wolves and dogs. A stockade was built around him which was about 3 foot by 5 foot high. A few years after Kapas’ death the band moved west and settlers occupied the area.  The tomb remained undisturbed until Dr. George Richard removed Kapas’ skeleton to use in his medical school in St. Charles.

Coltonville was also the location of a meeting during the Black Hawk War in 1832 when a small army marched from Dixon to Coltonville and held a council of war. Seated at that council were General Zachary Taylor, Abraham Lincoln, and Jefferson Davis. 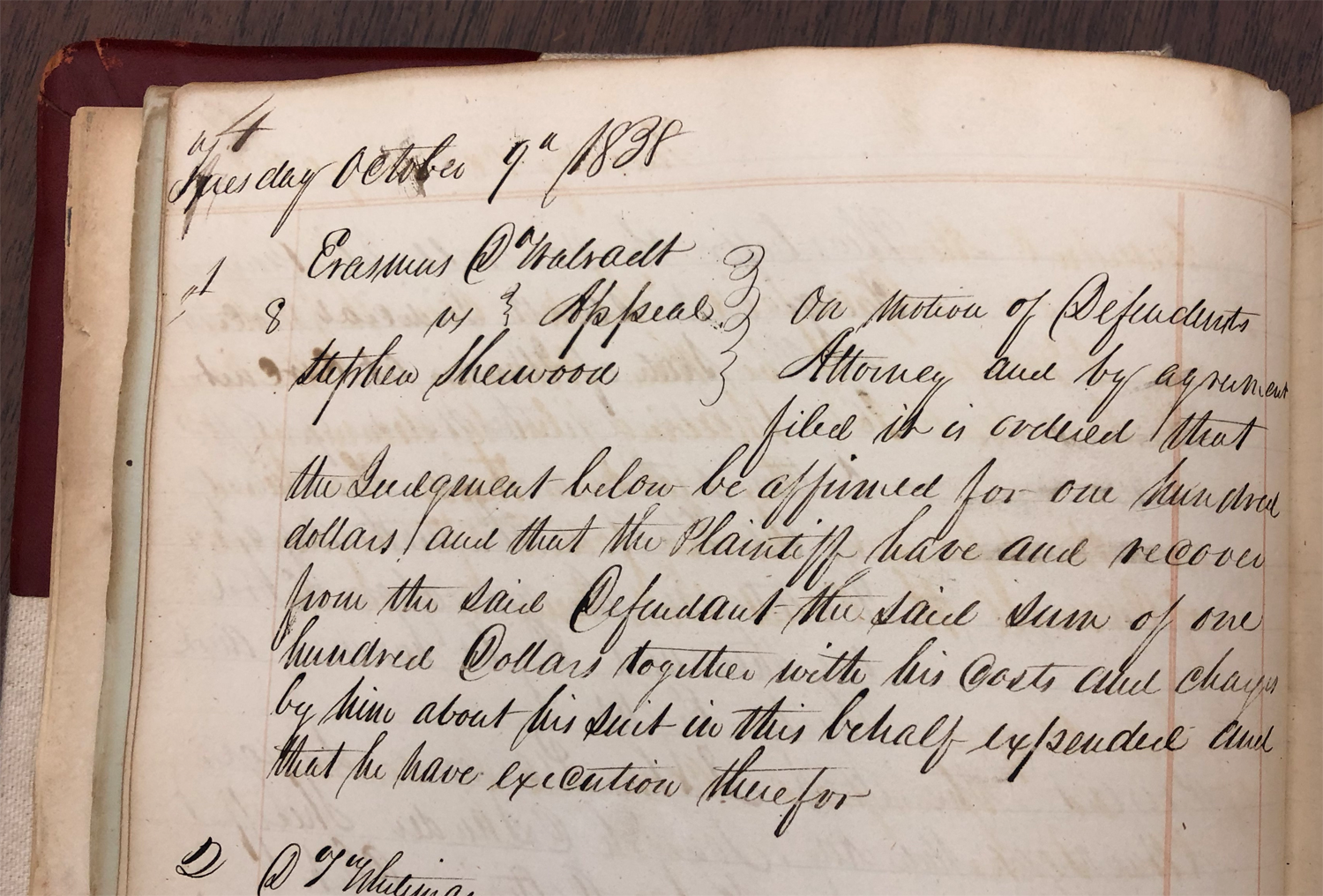 The most memorable event was the first session of DeKalb County Commissioners Court, which was held at the home of Rufus Colton on July 11, 1837. At the time, DeKalb County did not have a courthouse building so court was held at the Colton residence. The first case heard was on October 9, 1838, where the plaintiff, Erasmus D. Walrod, was awarded $100 from defendant Stephen Harwood.

In 1917, an historical marker was placed at the site by the Daughters of the American Revolution and the county of DeKalb. This historical marker can still be seen today on Coltonville Road just east of North First Street.