Train buffs in this area are all too familiar with the coal chute on the east end of DeKalb. The “concrete monster” straddles the two main tracks of the Union Pacific Railway, formerly the Chicago & North Western Railway. 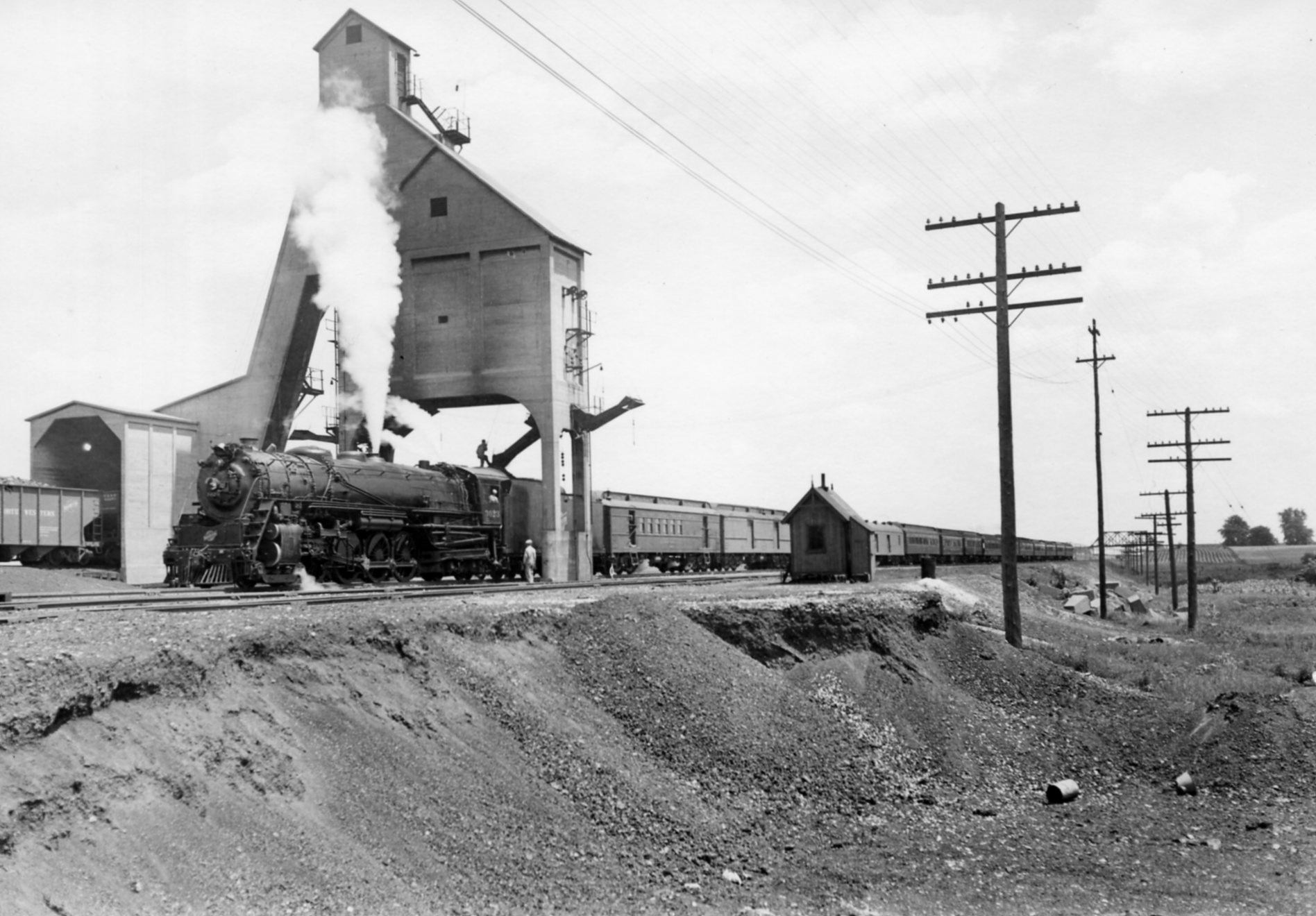 On July 18, 1937, a west bound Class H 3029 engine made by Baldwin pauses to refresh with coal under the coal chute. No longer in use, the concrete chute still towers over trains on the east side of DeKalb.

The massive structure saw its last steam engine in 1956. Steam engines needed water and fuel to make them go, so periodically the trains needed to stop and replenish their supply of fuel. The train was positioned under the chute and coal was dumped into the tender. This was the last chance for trains heading west to get coal until they reached Clinton, Iowa. But the current coal chute wasn’t the first one.

The previous coal chute, made of wood, stood approximately 3,000 feet west of the current chute. On July 14, 1927, a fire broke out due to a leaking gasoline pipe that led to the engine pit of the chute. Called one of the worst fires in the vicinity in years, luck was with them as no one was seriously hurt. Tons of coal were burned. In an attempt to put the fire out, it was necessary to get the hoses across the track, so all trains both east and west were held up. 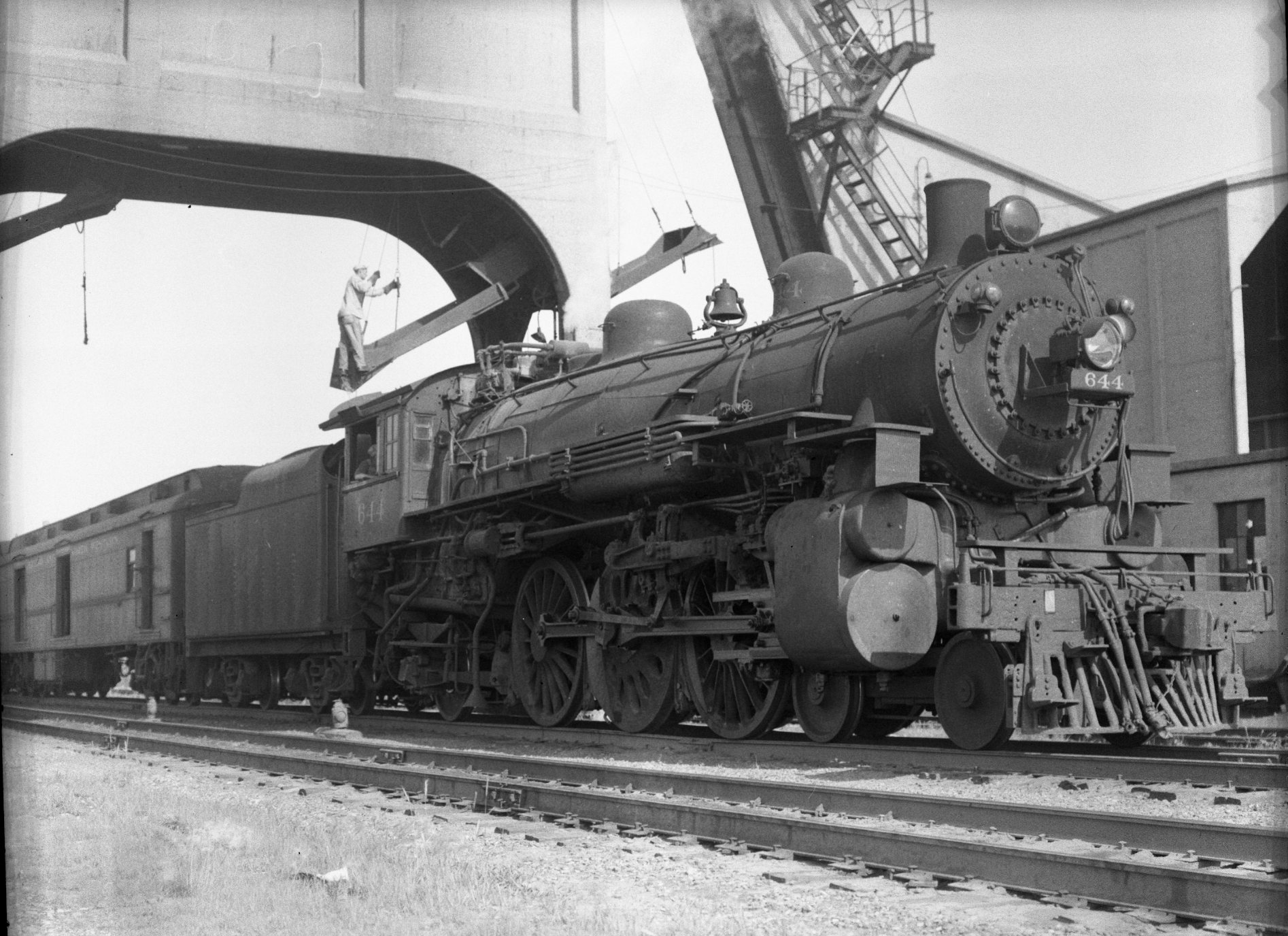 Known as the “family coal chute” the Burdick family operated the chute for many years. Roy Burdick is shown working on one of the concrete chutes.

Such forceful water pressure was used for the fire that several residents in the east part of town complained that the pressure of the water had broken pipes and caused other damage to their plumbing. Razing of the old chutes began immediately. Construction of the new coal chutes started in September of 1927.

The new chute structure was made fireproof with cement. Coal would be unloaded into a large pit on the north side and sent to chutes by means of conveyors. The chutes covered four tracks, two main tracks of the Chicago & North Western and two spurs which were laid for this purpose, making it easy to load onto the tender of engines.

Still standing proud on the east side of DeKalb, the coal chute represents a time long gone, but not forgotten.