The Greeley Farm on Duffy Road in Clinton Township was once one of the most beautiful farms in the county.

In 1912 Frank Greeley had one of the few alfalfa fields that had withstood an extremely severe winter the previous year. It was said that it had been the most severe winter in 20 years. 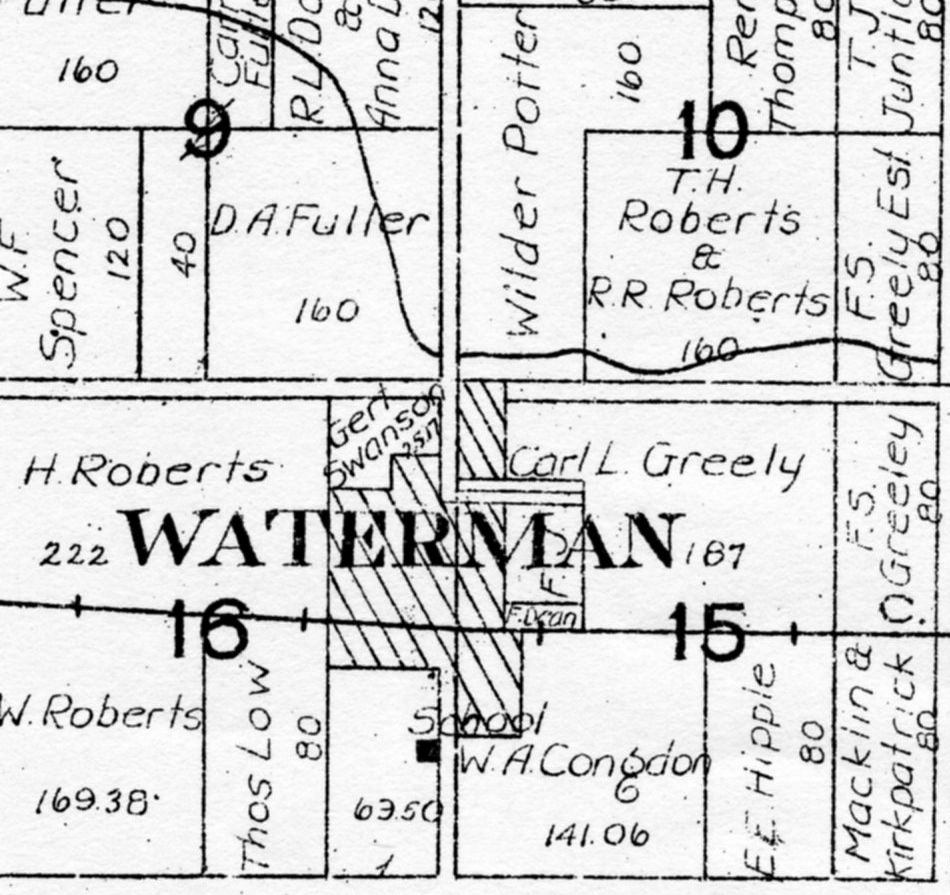 A 1920 Plat map of Clinton Township shows the location of the Frank Greeley Farm.

Mr. Greeley was known as a “scientific farmer,” for his higher education training, and had properly seeded his alfalfa field with a new technique. Because of this, the Greeley Farm was chosen to host a DeKalb County Soil Improvement Association meeting. The association had invited two popular speakers for the event along with their own “soil doctor” William Eckhardt, the first farm adviser in the county.

Another reason the meeting was held at the Greeley Farm was to show farmers some points about the soil, things that are necessary to plant life into the soil such as carbon, nitrogen and phosphorus, and the proper method of growing an alfalfa crop. What better way to show this than to see it in the field?

Alfalfa is cut approximately every 28 days, giving up to four cuttings a season. Mr. Greeley was on his third cutting at the time of the meeting in September while other farmers were on their first cutting. Greeley had made agricultural history in the county with his yields and knew greater things were imminent. 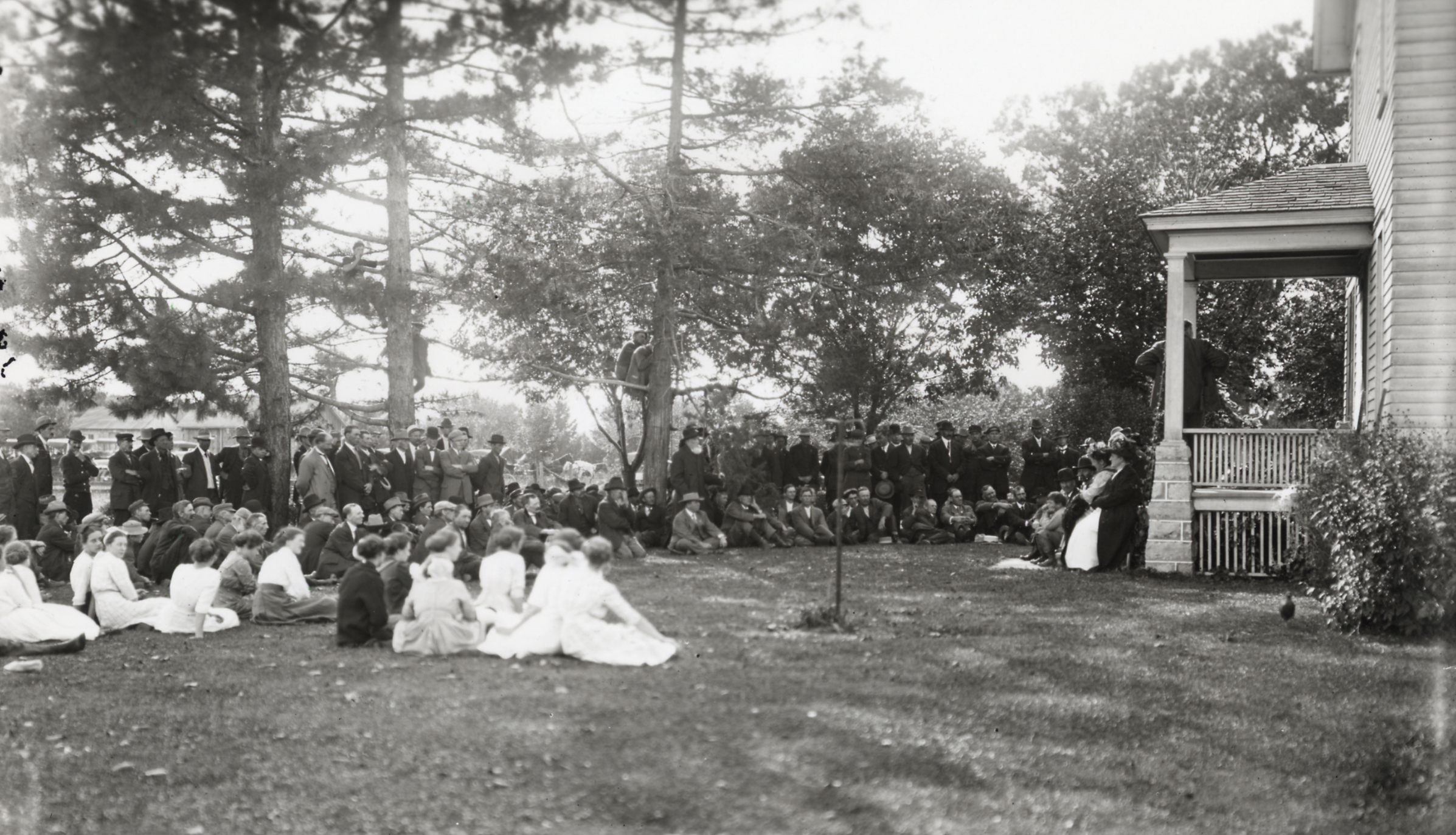 Over 300 people attended a Soil Improvement Association meeting at the Frank Greeley Farm on Sept. 29, 1912. Farm Adviser William Eckhardt spoke about the urgency to improve the soil and raise better crops.

After inspecting the 20-acre field, the group gathered on the front lawn at the Greeley house to hear the guest speakers. William Eckhardt presided over the meeting and spoke about the local farm conditions. Professor C. G. Hopkins of the Agricultural Experiment station at Urbana, Illinois, spoke on the subject “Soil Fertility and Permanent Agriculture.”  The Honorable A. P. Grout of Winchester, Illinois, president of the Illinois Alfalfa Grower’s Association spoke on alfalfa.

A crowd estimated at 300 was made up of farmers, local newspaper men, representatives from newspapers to the east and landowners.

The speakers emphasized how farmers could raise a crop and leave the ground richer at the end of the season than when they had planted the crop. DeKalb County’s agricultural prowess and the work that William Eckhardt was doing became known throughout the nation from the publicity gained that day.