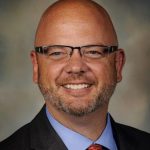 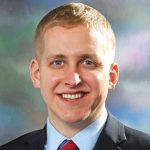 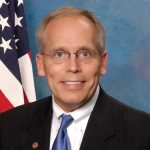 Illinois Farm Bureau recently released the voting records of state legislators for the 2019 spring session. The ratings are based on how legislators voted on certain bills in accordance with Farm Bureau’s position on those bills. 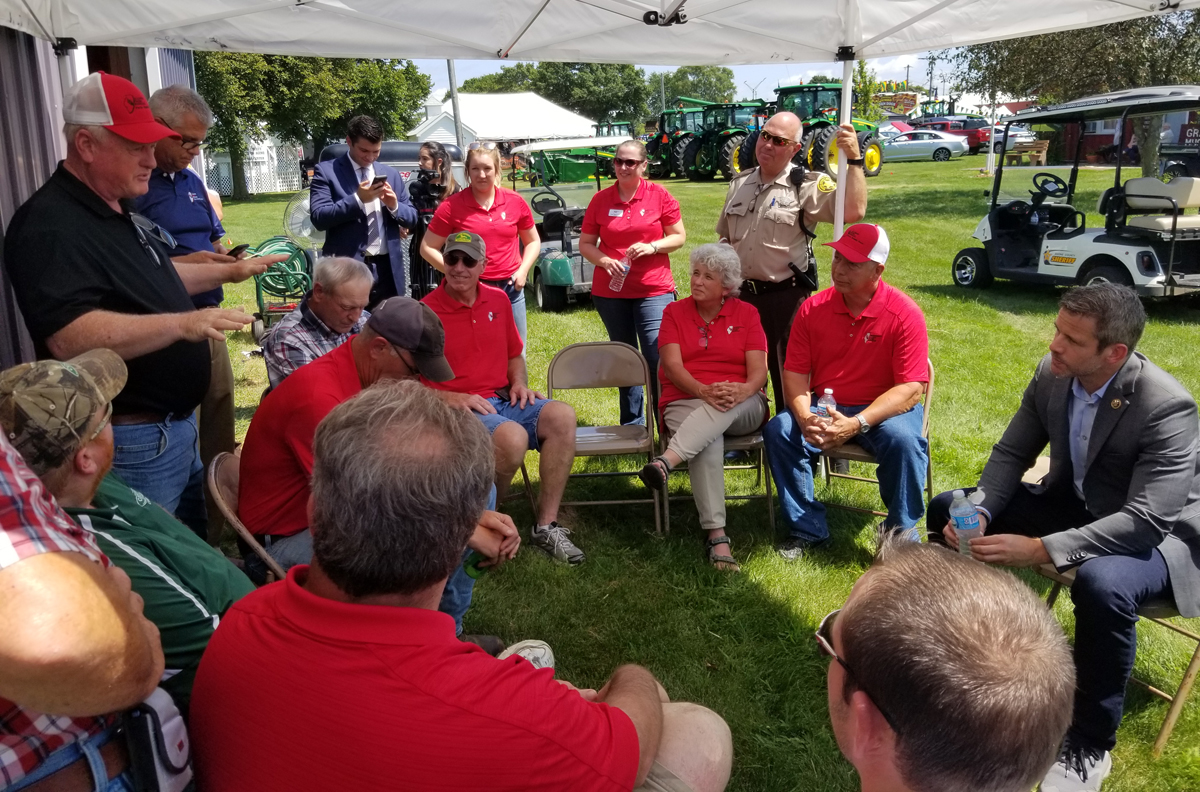 Rep. Tom Demmer, 90th House District, also earned a 91.3% rank with Farm Bureau. Demmer, R-Dixon, sided with Farm Bureau in opposing the legalization of marijuana and was against reducing the validity of a FOID card from 10 to 5 years as well as other changes.

Sen. Brian Stewart, 45th Senate District, earned a 90.9% rank. Stewart, R-Freeport, agreed with Farm Bureau pertaining to modifying “local farm or food products” based on food grown in Illinois and opposed the use of a skilled workforce and prevailing wage at any ethanol plant. 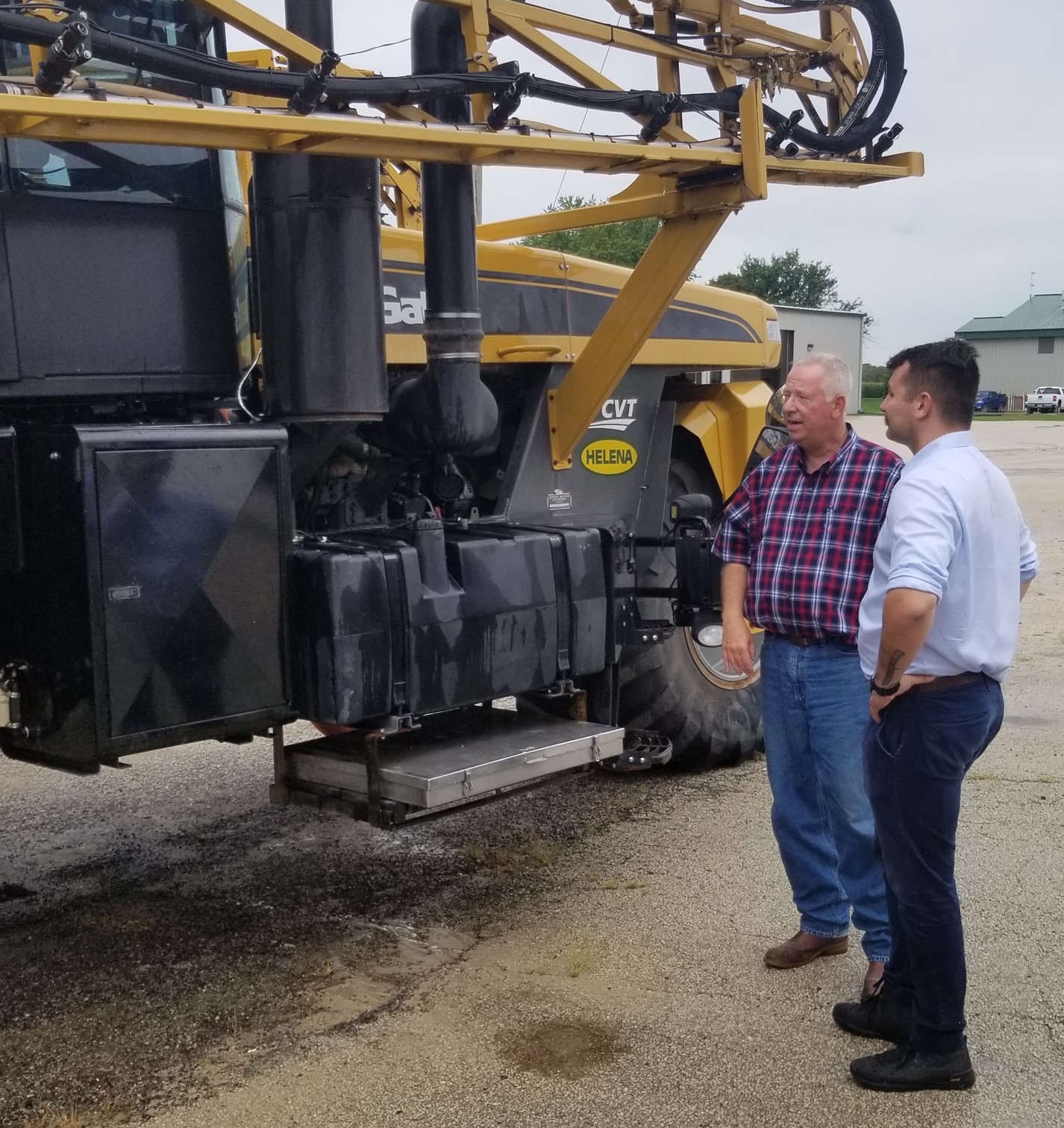