Mark Yaeger knows that everyone is ready for their first taste of locally grown sweet corn in July but they will have to wait until August. 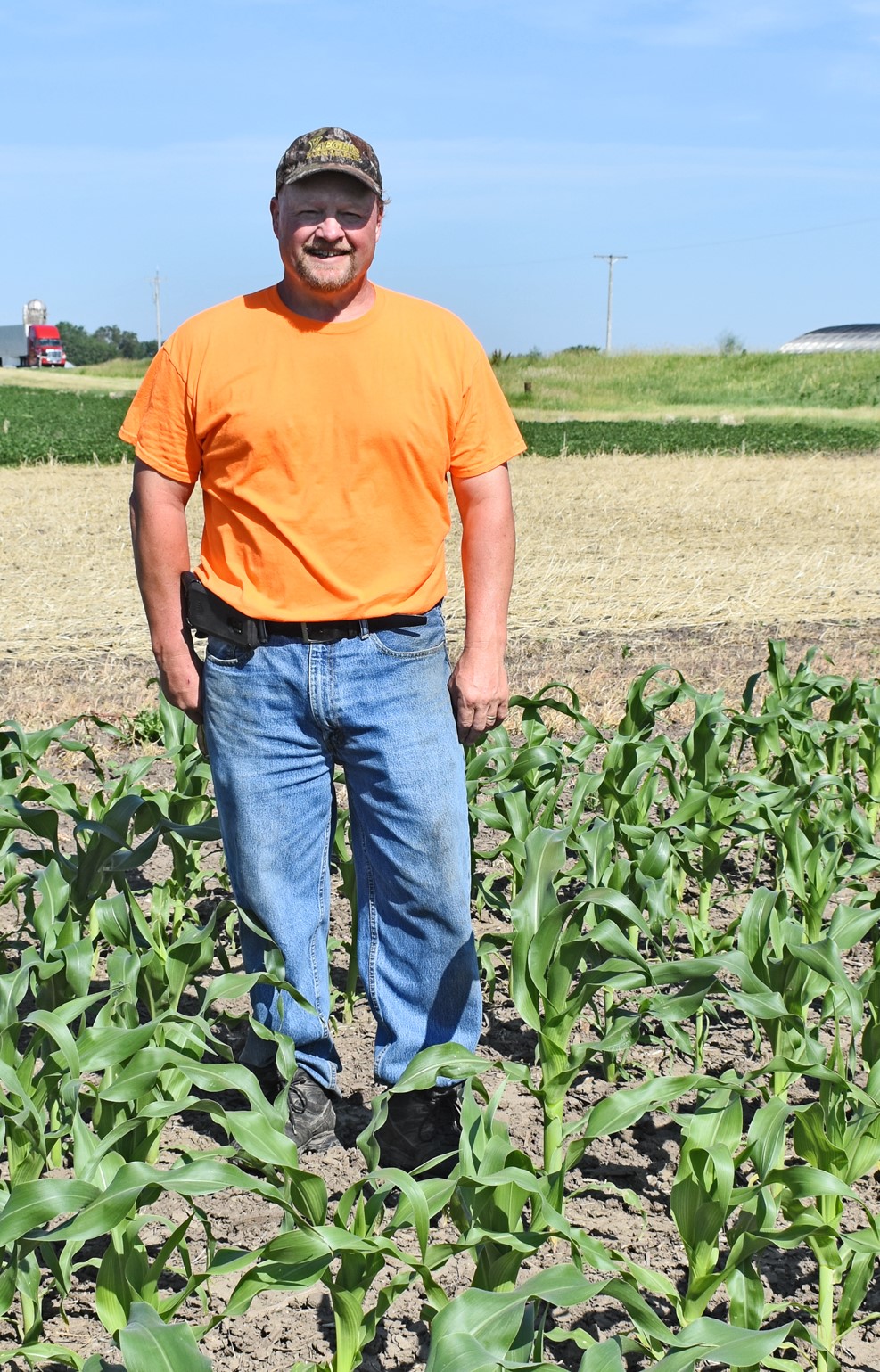 Mark Yaeger stands in his field of sweet corn which was “knee high by the 4th of July.”

This year’s wet and cooler spring weather has delayed sweet corn production by about one month. In a “normal” year sweet corn is tasseling by the fourth of July and measures about six feet. This year the corn plants were “knee high” by July 4th and weeks away from tasseling.

“In my 31 years of farming I haven’t seen a year like this,” said Yaeger. The last year we had late sweet corn was in 1997. Then, I remember picking it the first of August.”

Yaeger says he was fortunate to plant small patches of sweet corn starting in mid-April and continuing through the first of July when he called it quits. “But it wasn’t the best conditions,” said the sweet corn grower. “It’s been a tough planting season.”

He grows bi-color sweet corn on 15 acres outside of DeKalb. The sweet corn is sold at Yaeger’s Farm Market, on Rt. 38, which has been in business for 52 years.

Sweet corn makes up less than 1% of corn acreage. 99% of the corn grown in DeKalb County is field corn – not the same as the corn you eat off the cob.

The difference between sweet corn and field corn lies with the plants’ conversion of sugar to starch. This year, locally grown sweet corn will be harvested from August through September, while the kernels are soft and sugary. Sweet corn is a vegetable. Field corn or dent corn is harvested in the fall and is primarily used as a grain for livestock feed, ethanol production and food. 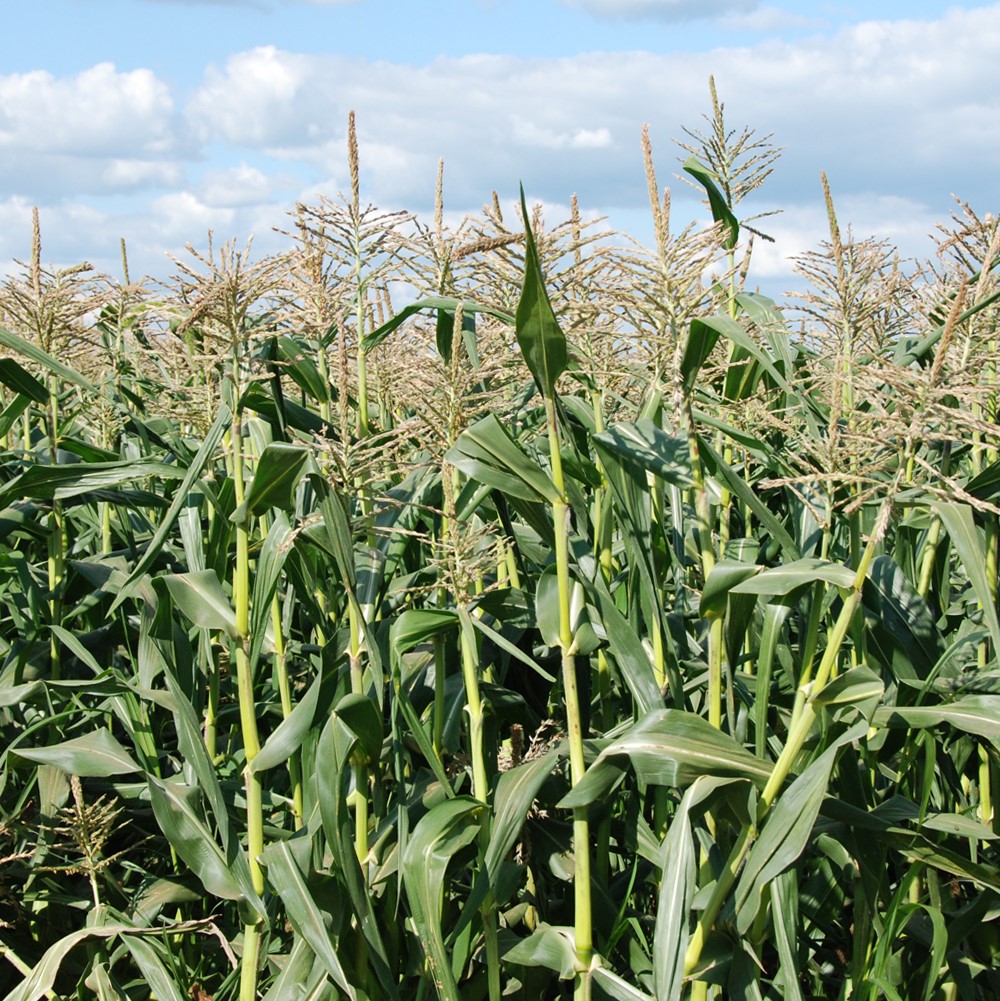