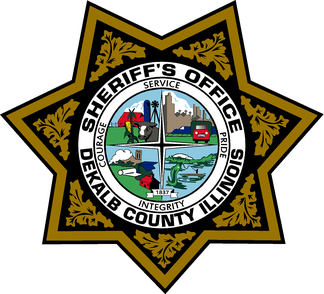 The Sheriff’s Office and the DeKalb County Farm Bureau have sponsored the Academy since its inception in 1996.

The Academy is scheduled to begin Thursday, Jan. 13, 2022 and will conclude with a graduation celebration at the DeKalb County Farm Bureau on March 24, 2022.

Classes are from 6:30 p.m. to 9:30 p.m. for 10 consecutive Thursday evenings and will be held primarily at the Legislative Center in Sycamore and the Community Outreach Building in DeKalb.

The Academy is not meant to prepare individuals for a law enforcement career but is an educational opportunity for DeKalb County citizens. It has been developed to give citizens a realistic view of the criminal justice system in the county, at the same time giving Sheriff staff the opportunity to interact with citizens in a positive atmosphere. Citizens from all walks of life have enjoyed the Academy.

There is no registration fee, however, class size is limited.

Applicants must be at least 21 years of age and live or work within DeKalb County. Basic background checks are conducted on all applicants.