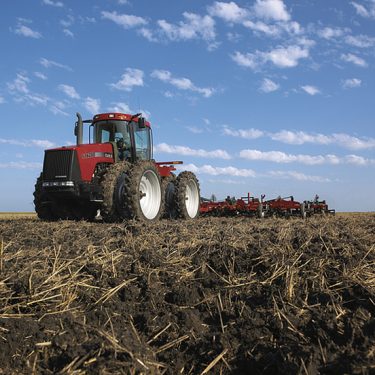 “A very active weather pattern is setting up,” Eric Snodgrass said. Snodgrass is an atmospheric scientist with Nutrien Ag Solutions and co-founder of Agrible. “We could see a parade (of rain and thunderstorms) through March into April.”

That would delay fieldwork in most areas as soil already is saturated, with standing water and frozen ponds at many locations. Precipitation in Illinois for February averaged 3.3 inches, 1.27 inches above average, according to the Illinois State Water Survey. Some parts of the state saw their wettest February ever.

“I have concerns about spring flooding this year,” said Snodgrass, who noted a large snowpack in the Upper Midwest will travel down the Mississippi River once it melts. “It’s very wet.”

Snodgrass also looks for an increased threat of severe weather this spring following a modest year in 2018 when tornado and hail damage measured just 70 percent of average.

A tornado outbreak in Alabama, Georgia and Mississippi the first week of March already resulted in at least 23 fatalities this season, which makes it one of the deadliest outbreaks in the past decade.

As for the temperature, the Climate Prediction Center predicts colder-than-average conditions this month in the northern half of the state. The statewide temperature for February averaged just 28.6 degrees, 2.3 below average.