New items include a redesigned 1040 and standard deduction increases.

Here are some highlights of what’s new this tax year:

– A redesigned, reformatted 1040. Preparers will notice substantial reformatting of the tax reform. There will be no Form 1040EZ or 1040A.

– Personal exemptions are gone. Child credits have increased to $2,000 per child under the age 17. 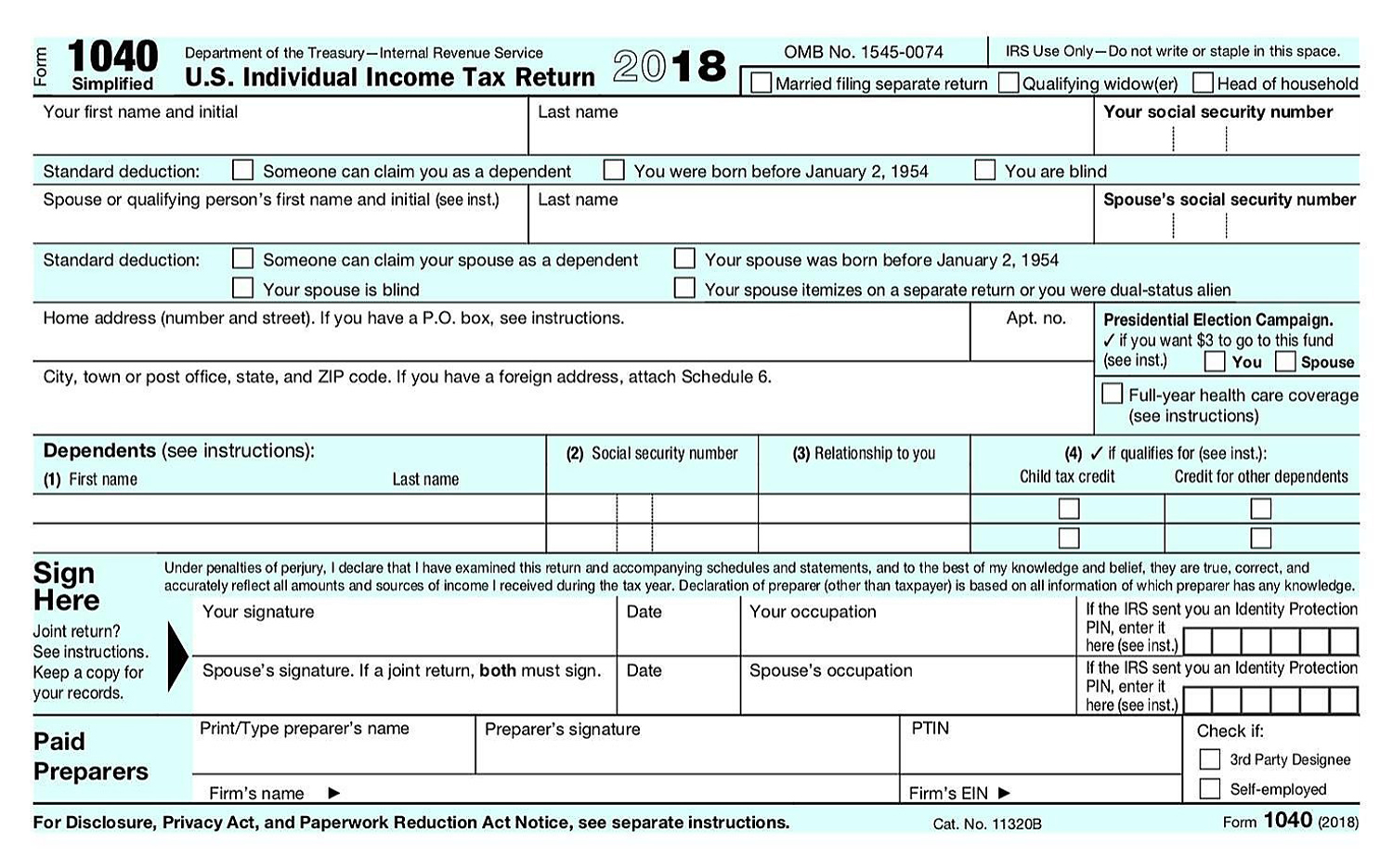 He said donating commodities could be beneficial from a tax perspective. “You still get that standard deduction when you’re donating the charitable commodities, but you don’t have to pick up the income from having sold the corn or the soybeans,” Hesse said.

“All farm property should qualify for that because there’s not an asset on a farm depreciation schedule that has a life greater than 20 years,” Hesse said. “Farm buildings are 20-year assets, some are shorter than that.”

But that might not be the best strategy, he said, cautioning farmers of lowering their income so low that the following year it would be taxed in a higher tax bracket. Instead, he said, farmers could forgo bonus depreciation and use Section 179 if applicable.

– New Qualified Business Income (QBI) Deduction. Estates, trusts and farmers operating their farm other than as a C corporation can receive a new deduction of up to 20 percent of qualified business income. “For a farmer, that’s your bottom line on your Schedule F,” Hesse said. “Or if you’re a partnership, it’s the operating income of the partnership.”

Taxpayers with multiple businesses have to calculate this deduction separately on each business unless income falls under certain thresholds – $315,000 for joint married filers or $157,500 for single filers.

The QBI deduction can be claimed regardless of whether a farmer itemizes their taxes. “Overall, though, there is a limit of 20 percent of your net ordinary income on the tax return,” he said. ■