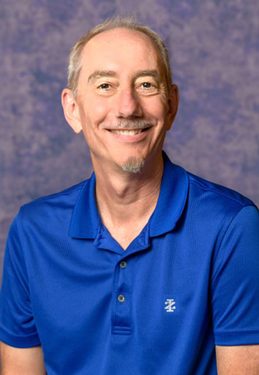 State statistician will explain numbers for the benefit of farmers

When the USDA released crop numbers last fall farmers were perplexed. Numbers indicated that Midwest corn harvest was complete in late November, when in all actuality some local farmers were still chipping away at harvest in December.

Farm Bureau promptly questioned the crop numbers that were being released by the USDA having discussions with state statisticians.

In January, Illinois Farm Bureau submitted a recommendation which was approved by delegates attending the national meeting asking for the American Farm Bureau Board to prioritize a deep dive into National Agricultural Statistics Service reporting.

The Crop Reporting meeting is scheduled for Thursday, Feb. 27 beginning at 6 p.m. at the DeKalb County Farm Bureau.

Mark Schleusener is an Illinois statistician for the USDA’s National Agriculture Statistics Service (NASS). Mark works with the NASS to determine numbers for weekly crop progress, acreage, yield and production.

After completing his master’s in statistics from the University of Wisconsin-Madison, Mark worked with yield surveys in Washington, D.C. before moving to Springfield where he is now the state statistician for Illinois.

The meeting is open to all interested farmers. No registration is necessary.